What are Pokemon Go Auto-Catchers? – Answered 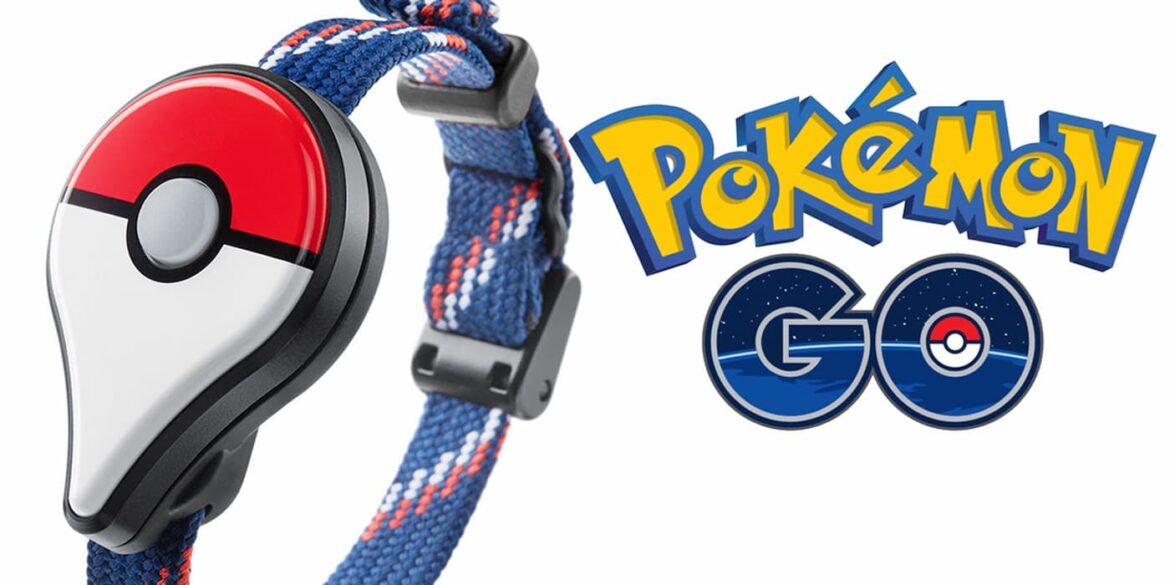 Given the never-ending popularity of Pokemon Go, players worldwide are looking for ways to optimize their gameplay and get the most out of their runs. We all know that Pokemon Go uses a lot of their phone’s resources like data and battery which limits your playtime unless you want to run around your town with a power bank plugged in. This is where Pokemon Go auto-catchers come into play. A very decent invention all in all. Here’s everything you need to know about Pokemon Go auto-catchers.

What do Pokemon Go Auto-Catchers do?

Pokemon Go auto-catchers are devices you wear on your wrist like a watch or clip to your backpack. They connect to your Android or iPhone smartphone to assist you with catching Pokemon and collecting items. It’s as simple as pressing a button on the auto-catcher. You don’t need to get your phone out of your pocket at all, preserving the device’s battery.

Nintendo has Pokemon Go Plus, which alerts you by vibrating when a Pokemon appears nearby and emits a green light signal on the wristband. If the ‘mon in question is something you have not caught before, the light will be yellow.

You need to press the button on your Pokemon Go Plus and the app will try to catch the Pokemon automatically for you. White pulses will appear on the wristband during this, and two different outcomes are possible:

Another cool feature of a Pokemon Go Auto-catcher is that you can get items from PokeStops! If you stumble across a PokeStop while wearing the Go Plus, the light will flash blue and you just need to press the button in order to get the items. Sadly, you’ll need to get your phone out in order to see what you’ve actually got.

This invention does preserve the phone’s battery so it might be a good idea to invest in a Pokemon Go auto-catcher if that’s something you worry about.

We always recommend buying the official product from Nintendo, but there are third-party auto-catchers on the market as well. Here are some of the more popular ones: