When Does Warzone 2 Come Out? – Answered - Prima Games
Tips

When Does Warzone 2 Come Out? – Answered 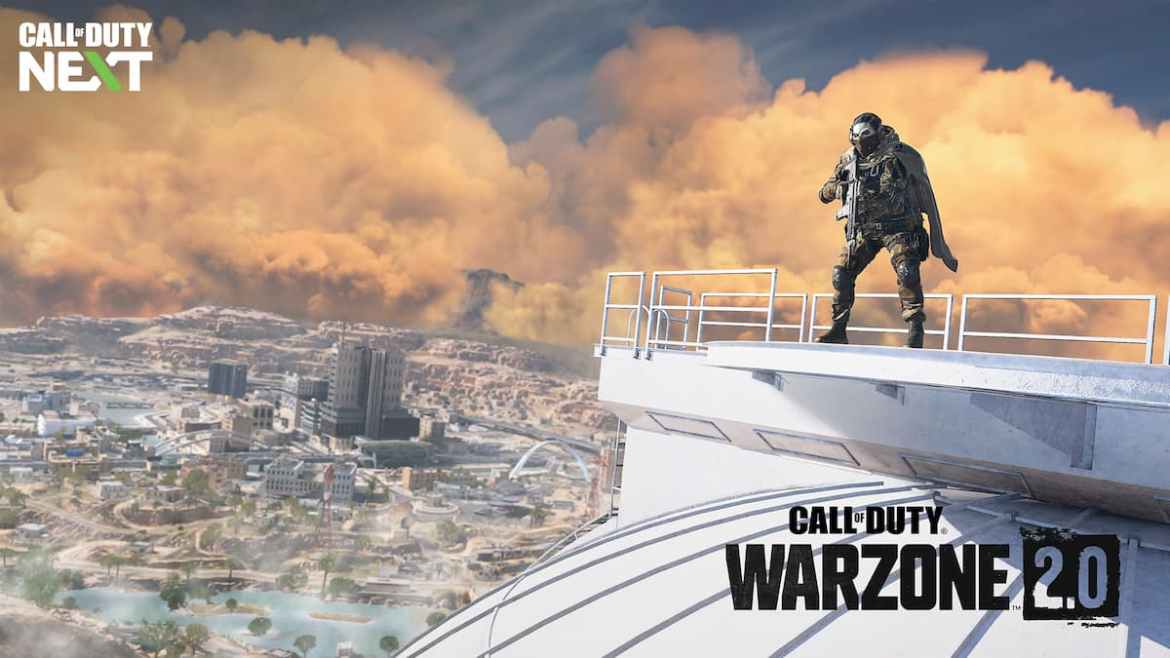 After the incredibly successful launch of Call of Duty: Modern Warfare II on October 28, veterans and new players have been hyping themselves up for the release of Warzone 2. Here’s what you need to know about when it comes out.

When Does Warzone 2 Come Out?

Season 1 of Warzone will release on November 16, though an official time has not yet been announced. But if past precedent for seasonal updates is anything to go by, it’s likely that we’ll see the official drop at 9:00 AM PST.

Gamers will be happy to hear that Warzone 2 is free to play.

Warzone 2 is set to include old features and seasonal content, including a battle pass, new operators, weapons bundles, and seasonal challenges. Unfortunately, the rumors that Warzone 2 will not take into consideration past progress, stats, skins, or guns have been confirmed. All players will enter Warzone 2 on the exact same playing level, so get ready for that grind.

Raven Software has also changed the circle collapse. The circle will now split into two or four circles, forcing micro-battles, with these circles separated by a gas cloud. These splits are random, and as the game progresses, each individual circle will continue to shrink as normal.

Your user interface will display how many players are left in the specific circle you occupy, as well as the overall match. But as the match nears its end, all the smaller circles will move and converge into one, forcing the remaining squads to fight it out for the win.

There’s a lot to look forward to with Warzone 2’s release, and Prima Games is your one-stop shop for every question and guide you might need for all Call of Duty releases. Check out these great articles below: