When Does MultiVersus Come Out for Free? - Answered - Prima Games
Tips

When Does MultiVersus Come Out for Free? – Answered

We hope you're as impatient as we are! 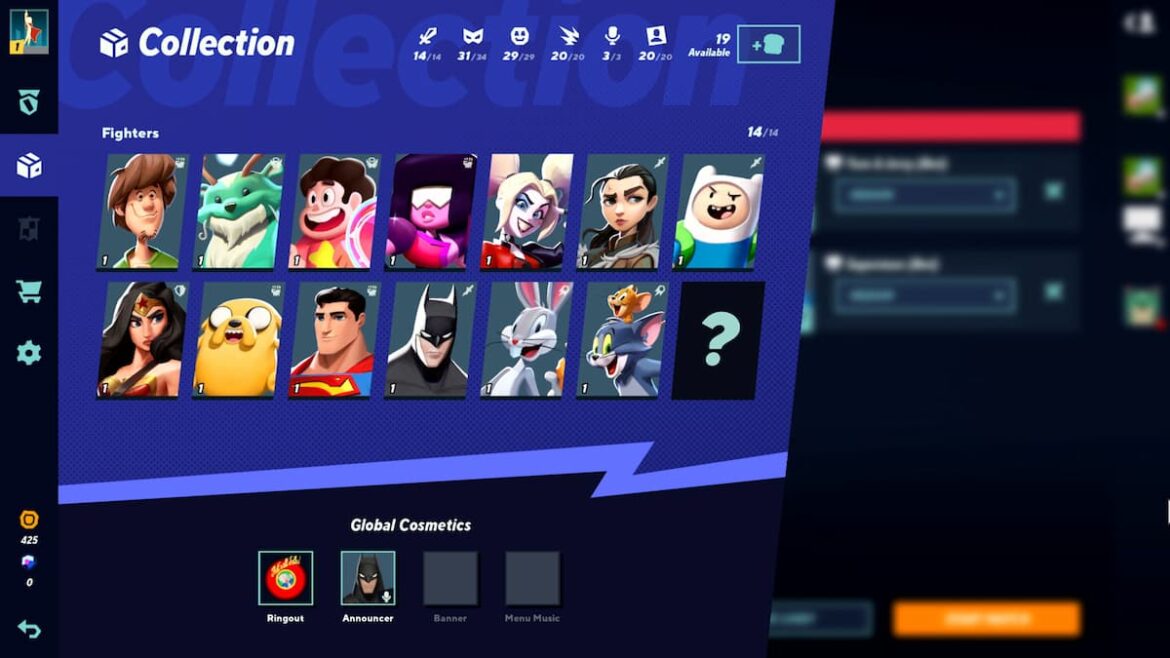 MultiVersus is a brand new game from Player First Games, published by Warner Bros., that is picking up the pace big time. It is about to come out on Steam (PC) and PlayStation 5, PlayStation 4, Xbox Series X, and S, and finally, Xbox One.

The game feels exactly like Super Smash Bros. with many characters from different “universes” including Scooby-Doo, Tom & Jerry, Looney Tunes, and many more (shhh, we can’t reveal everything right now). But when does MultiVersus come out for free? Here’s everything we know.

When Will MultiVersus Come Out for Free?

Based on the information available right now, we will see a Free Open Beta release on Steam on July 26, 2022. It should happen around 9 AM PT (12 PM ET time zone, 6 PM CET, and 2 AM AEST on July 27) but we suggest you follow the MultiVersus Steam Store Page for download availability (in case of any unforeseen delays for example, which we hope won’t be the case).

So far, it is known that MultiVersus will have a Free-For-All four player mode, a 1v1 mode, co-op vs AI mode, and a 2v2 team mode. The game will adopt a free-to-play model with optional transactions (we hope it won’t be pay to win).

Warner Brothers say that new characters will be constantly introduced during the game’s lifespan. We’ve mentioned a couple of cartoon characters in the intro (there are more of them, of course!) and you can read about All MultiVersus Voice Actors Listed along with the characters they will be portraying.

It is also worth mentioning is that LeBron, and Rick and Morty have been announced for MultiVersus’ roster.

Related: Does MultiVersus Have Cross-Progression and Cross-play?