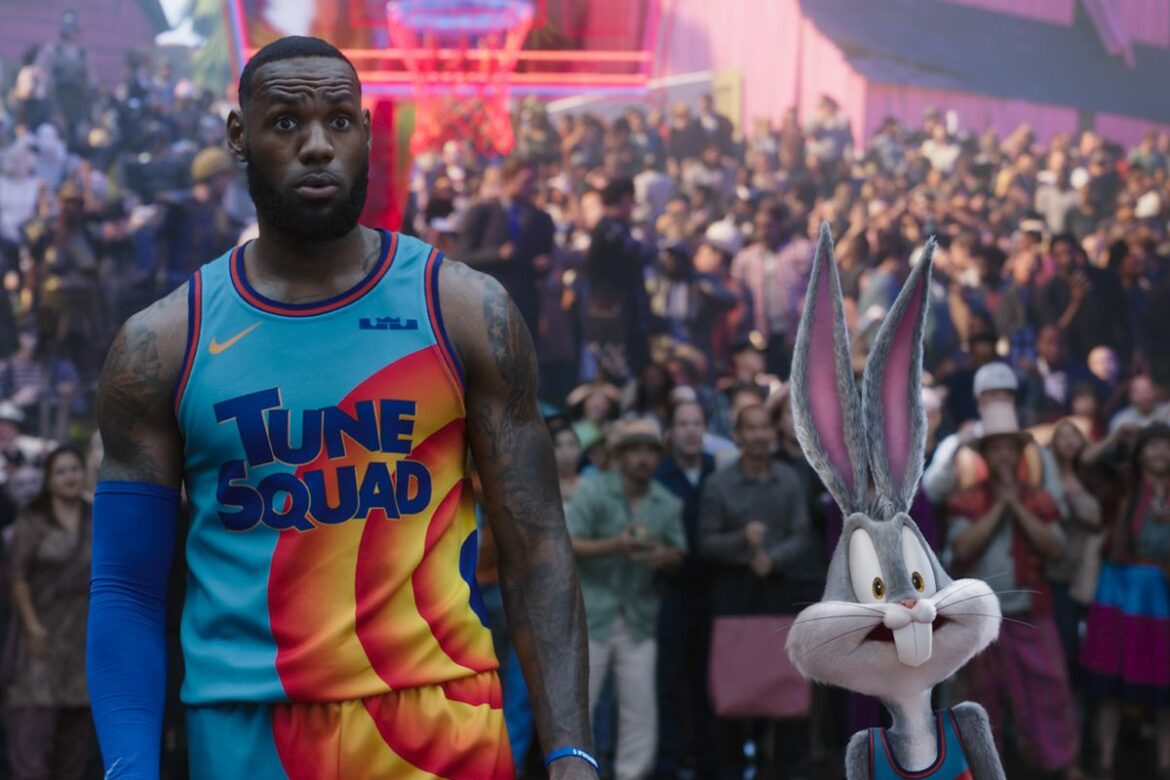 Well, at least we’re getting these ones out of the way early. It’s San Diego Comic Con time, and that’s the perfect time to make announcements for Warner Bros. properties. While there’s probably some DC Comics superhero stuff going on elsewhere, the MultiVersus room probably smells a lot better. It’s still pretty new, after all, with the Open Beta starting this week in Early Access. Convention B.O. aside, both “LeBron” as well as Rick and Morty have been announced for MultiVersus’ oddball roster.

These three people (well, one person and two cartoon fiends) will all be arriving in MultiVerse on different days. LeBron James (seemingly just “LeBron” in the game due to (I assume) legal whatevers behind the scenes)

Lebron will arrive on July 26, the official Open Beta launch date (it’s Early Access for now). Rick and Morty will join the MultiVersus roster to kick off Season 1, which is currently scheduled to launch on August 9, 2022. Well, Morty will make the launch date, but Rick will be released sometime later during the season.

Currently the Open Beta players have access to a sort of pre-season, with a smaller battle pass offering content players could unlock in the Alpha. Uncle Shagsworth, baby!

You can check out a new trailer released to showcase LeBron, voiced in MultiVersus by John Bently, as he appears in playable fashion:

LeBron is a bruiser class character who of course uses basketballs in his fighting style. There’s a lot of throwing it around and passing it to a teammate, but it seems like LeBron uses the ball as a close range weapon as well. It’s almost like he’s a souped up version of his appearance in Space Jam: A New Legacy – The Game.