Travel to the past 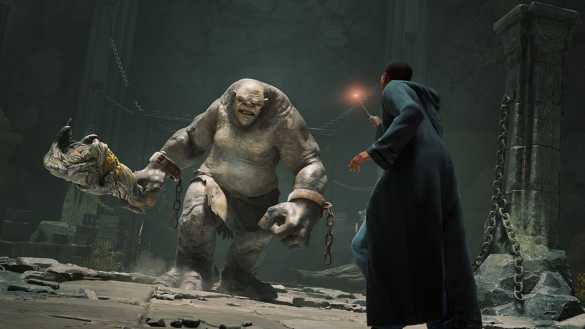 Hogwarts Legacy is an upcoming open-world RPG releasing in early and late 2023 that takes place in the past. It may not be the distant past, but it’s enough to notice key differences between the game and the world of Harry Potter as we know it. The important question here, though, is when does it take place? Will we get a chance to meet any characters from the franchise, or are we destined to travel around in uncertainty and in search of a familiar face? That’s what we’re here to talk about today. If you’re interested in learning more, continue reading to discover what time period Hogwarts Legacy takes place.

Hogwarts Legacy takes place in a Victorian Era-inspired world centuries before the real-world modern day and the events in Harry Potter. More specifically, you’ll play as a fifth-year student in the late 1800s as you navigate the in-game world, meet various NPCs and thwart evil. Many of these details are highlighted further in the game’s original gameplay reveal, with more tidbits slowly unraveling as more information is released.

Since Hogwarts Legacy’s time period is set around the 1800s, there aren’t any opportunities to meet famous characters like Harry Potter, Ron Weasley, or Hermione Granger. The unfortunate reality is that most characters from the franchise will not appear in the game since it takes place centuries prior. Regardless, many details and events mentioned in the movies and books reference those happening during this time, such as the dark wizard and goblin rebellion.