We finally have a release date! 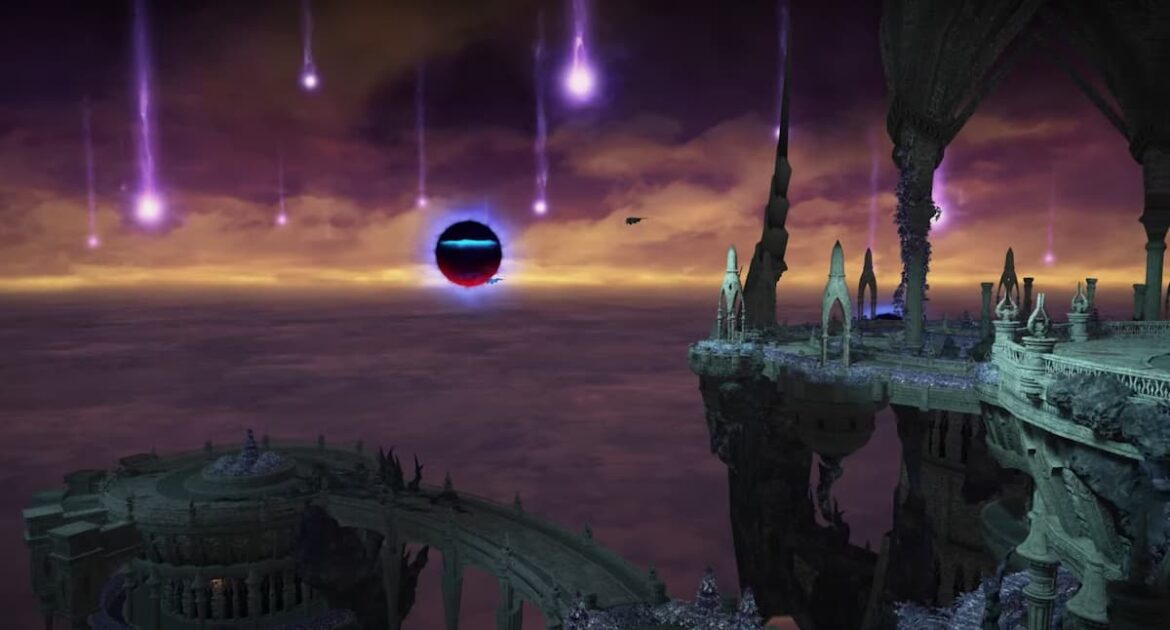 The MMORPG FFXIV is constantly receiving new updates and content drops. Fans have been eagerly awaiting patch 6.2 which will bring more story, dungeons, and Island Sanctuary to the game. So when does patch 6.2 release? Well, we have the answer for you below.

When Does FFXIV Patch 6.2 release? – Answered

FFXIV’s 6.2 patch will release on August 23, 2022. This was announced in the Live Letter From The Producer where a new trailer was shown. You can check out the trailer below, which highlights the new Fell Court of Troia dungeon, and plenty of other teases at what’s next for FFXIV.

If you’re reading this, and aren’t caught up in the main scenario quests, go do that! You have a bit of time before the next content drop.

Patch 6.2 is set to bring a new raid tier in the Pandaemonium raid series, as well as the highly anticipated Island Sanctuary, which allows players to run their very own island with their minions. The full Live Letter dives deeper into these topics.

While patch 6.2 will release on August 23, the following weeks after the initial release will see updates and smaller patches adding more of what’s planned. Patch 6.25 is set to bring to Manderville weapons quests and even more, so you’ll have plenty to chew on over the next four months until the next major patch.

Sephirot is also returning in this patch to bring a brand new Unreal version of the fight. So if you’re looking for some high-level content you’ll have something new to play around with.

Well, that’s everything you need to know about when FFXIV patch 6.2 will release. If you haven’t obtained your hippo cart mount from 6.1 yet, you can do that, or check out the new FFXIV 6.2 website.