Some new information ahead of the Live Letter, as a treat. 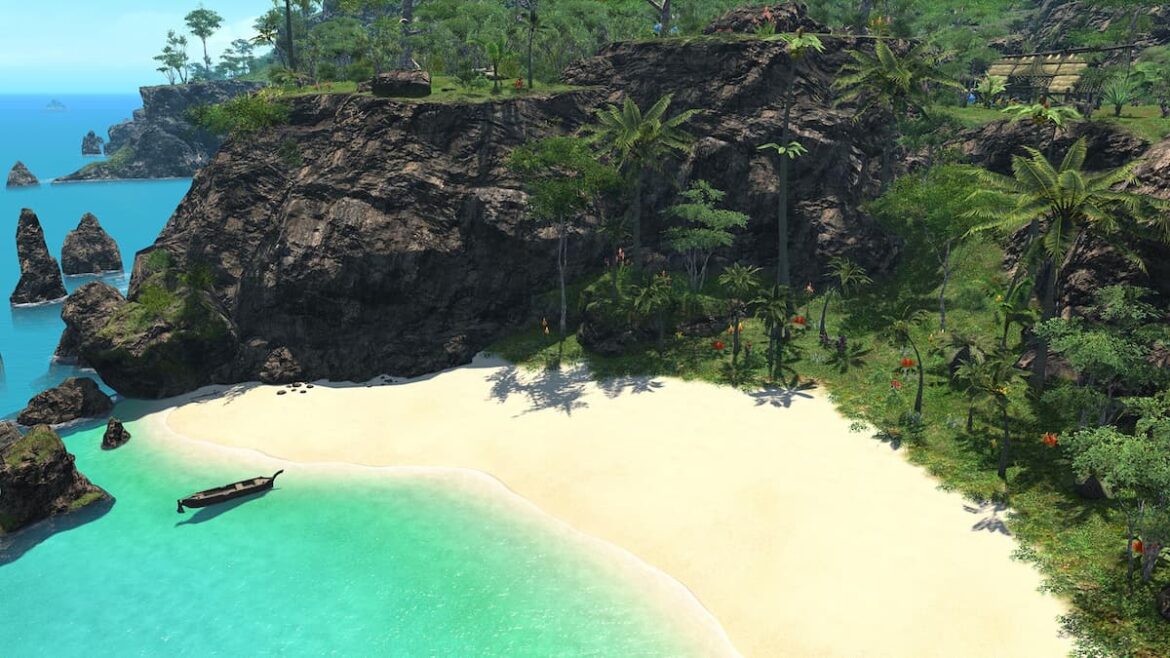 This morning, the FFXIV 6.2 website was updated with new information about the upcoming patch scheduled for late August. As fans have been awaiting the next chapter of the 6.x patch series, the further information sheds some light on the new main scenario quests, the Fell Court of Troia dungeon, and even the new Unreal dungeon.

First up, we have some additional screenshots from the MSQ and a description from the website. The description reads

“Five millennia ago, the great wyrm Azdaja vanished into the void, and for long years Vrtra had despaired of being reunited with his dear sister. With the encouragement of his people, however, he has found the resolve to search for her, and sets forth with the Warrior of Light for a world engulfed in Darkness…”

It seems like we are finally heading back to the thirteenth in search of Azdaja, who we have learned may still be alive somewhere inside the void. While this isn’t a huge surprise based on the ending of patch 6.1, it’s nice to see we won’t be waiting long to journey back into the collapse of the thirteenth shard.

We also see our Warrior of Light conversing with the Voidsent that was teased in patch 6.1. Maybe they aren’t an antagonistic force after all. It certainly caught our attention. Perhaps another shard of Azem? Who’s to say?

The Fell Court of Troia is the new dungeon content for Patch 6.2 and will take place somewhere in the void. The website describes the journey as,

“Having uncovered the voidgate in the undersea treasure vault, you now seek to use it to travel to the Thirteenth. Beyond the emptiness of the rift awaits a shadowed castle swarming with voidsent, and you steel yourselves for a hostile reception.”

It won’t be an easy time, but it’s fantastic to get a new dungeon set here.

Containment Bay S1T7 (Unreal) will be featured in patch 6.2; not much is known about the Unreal version of this fight, but the special site gives us some new flavor for the upcoming battle.

“In the name of satisfying the faux commander’s craving for harrowing tales, you hearken back to your fateful encounter with the dread eikon Sephirot, first pillar of the Warring Triad. The memory still looms as large in your mind as did the great Fiend, stirred from dreams of vengeance…”

The website also updated with some new information about the Duty Support System mentioning that Snowcloak, The Keeper of the Lake, Sohm Al, The Aery, and The Vault will feature the DSS in the upcoming patch.

Be sure to poke around the website yourself to see if you can pick up on any new breadcrumbs or comb over some of the new images making their rounds. If you haven’t yet, be sure to look into the new Moonfire Faire event starting soon.