When Does Double Weapon XP Weekend Start in MW2 & Warzone 2?

Now's your chance to max out weapons. 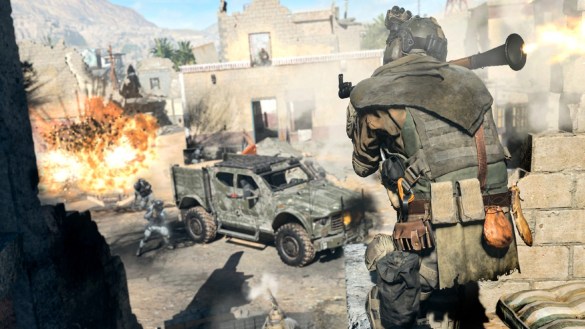 The first Double Weapon XP weekend is nearly here and it’s the perfect time to grind out some weapon levels. Along with the release of Shipment in Modern Warfare 2 Season 1 Reloaded, there has never been a better time to grind out the weapons you need for Orion camo.

Last time we got a Double XP event, weapons weren’t involved and it went live during the week. Many players were understandably upset about the XP not extending into the weekend, but we have that chance now mid-way through December. Keep reading below for the dates and times for the upcoming Double Weapon XP weekend in MW2 and Warzone 2.

On the day of Season 1 Reloaded’s launch, PlayStation owners will get a prior day of general Double XP that starts at 10 am PT / 1 pm ET on December 14. Only PlayStation platform players will get this extra day. Afterward, every platform across Modern Warfare 2 and Warzone 2 will be able to join the fun.

If you have a bunch of XP tokens as well, you should probably save those for after the event comes to an end. Most of the time, these tokens won’t stack with 2XP events, so they’ll just be a waste. In Season 1 Reloaded, tokens had plenty of bug fixes, so none of your stack will pop randomly.