How to Earn Raid Assignments in MW2 & Warzone 2

Episode one kicks off Raids. 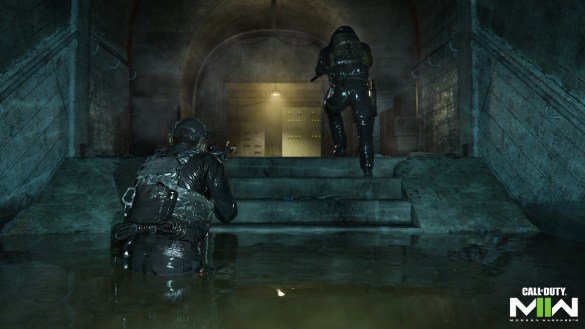 Atomgrad Episode One has officially kicked off with the release of Season 1 Reloaded. Call of Duty is no stranger to mid-season updates, but this is the first time we have ever seen Raids in a mode like Spec Ops, and before you can get started, you’re going to need some Raid Assignments.

Considering the gameplay behind this new mode has remained hidden, many of the requirements beforehand will be brand new for any players. Before you can even jump into the new Spec Ops mode, you’ll be told about Raid Assignments. We’re here to help you get your hands on one and outline exactly how they are earned.

There are three ways that you can earn Raid Assignments in Modern Warfare 2 or Warzone 2, but each one can vary in difficulty depending on your luck. For those of you who like MW2 multiplayer, the daily challenges could be your best bet, but that also depends on the ones you get. Below you can find the list of methods for earning Raid Assignments according to the latest Call of Duty blog post.

None of these challenges are nearly impossible, but they aren’t a walk in the park either. Daily challenges in Modern Warfare 2 usually consist of tasks such as earning three headshots with marksman rifles. You’ll save yourself some time and grief if you can jump into quickplay multiplayer.

Once you have a Raid Assignment earned, it will expire after one week, so make sure to use it while you can. Only one assignment is needed in your Raid party as well, so if all three of you have one, that’s three different completions you can get through at a time. Keep stacking up the assignments and walk away with all of the rewards that you can.