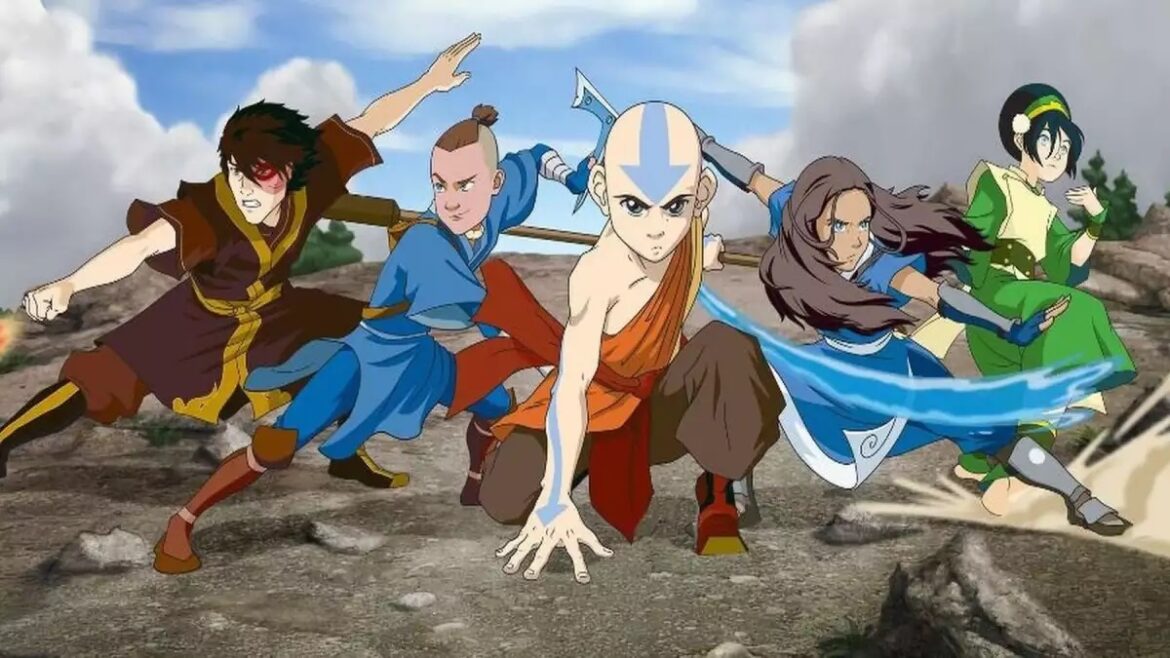 It’s not the blue men from space, but Avatar: The Last Airbender, the popular Nickelodeon animated series getting its own RPG game for mobile platforms. Avatar: Generations officially got a soft launch today, which means it’s only available in certain territories. This mobile RPG game from Navigator Games and Square Enix London Mobile is currently only available to fans in Canada, Denmark, South Africa, and Sweden – but when will the rest of the world get to try this new game?

Related: Where to Find Mushrooms in Tower of Fantasy

When Does Avatar Generations Release Globally?

Avatar: Generations is available starting today on iOS and Android platforms only in the mentioned regions, while it will slowly become available in other territories over the coming months. For now, no exact plan has been announced which territories will be and when so fans of the Avatar series and mobile games who are not in the mentioned countries will have to wait a little longer – and check their storefronts from time to time.

Although there have been games inspired by this popular series before, they were not overly successful titles. The main characters from the show have also made guest appearances in other games such as SMITE and Nickelodeon All-Star Brawl.

For now, Avatar: Generations seems to be a quality mobile RPG title that, according to Navigator Games’ CEO Will Moore, will also be accessible to fans who have never played an RPG game before, hence the idle gameplay mode. In addition to this mobile game, four more titles based on The Last Airbender are in development, including an MMORPG for consoles, so if you are a fan of the show, good times are ahead!

For more fun games you can play today, check out Plague Inc Parasite Strategy Guide: How to Beat Parasite, Tower of Fantasy Players Have Already Found Way to Bypass Level Cap and Unlock the Map and Cult of The Lamb: How To Get Holy Talismans and Unlock Fleeces.