How to get rid of parasite, or the whole of humanity... 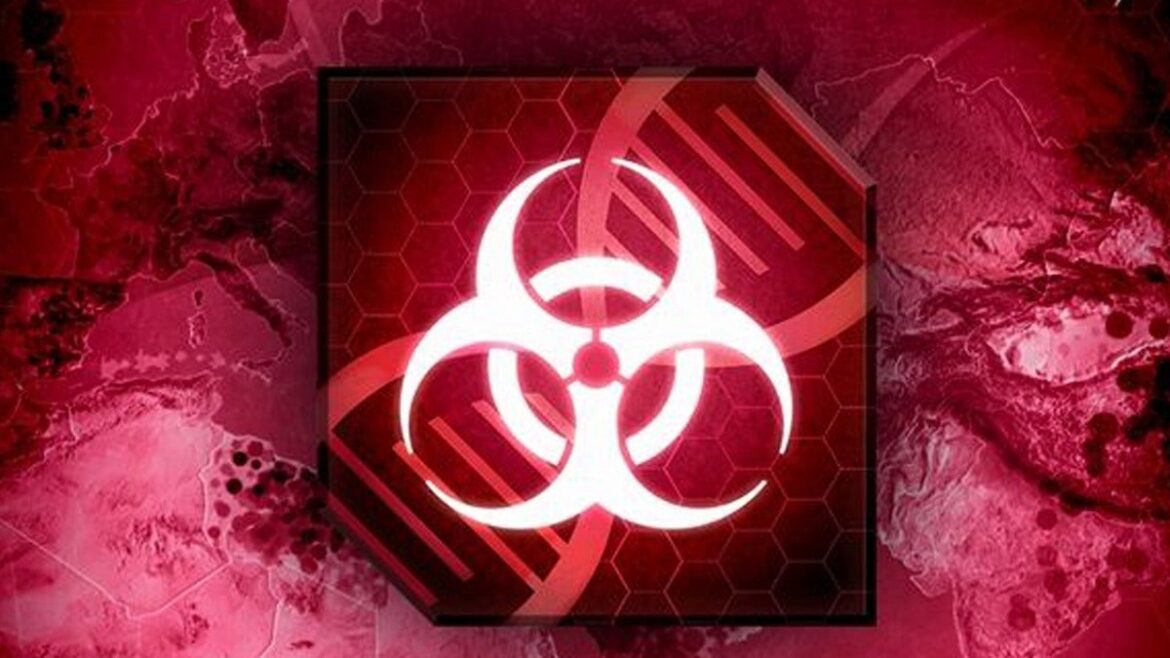 Plague Inc: Evolved is one of those simulations is are so realistic, that it becomes creepy. Especially when you consider the time we have gone through in the last two years and in which we are still to some extent. Yes, we have a simulator of viruses, pandemics, and similar plagues of humanity. But how do you deal with the parasite challenge in Plague Inc? Take a look at the guide below.

How to Beat Parasite in Plague Inc

The parasite is a particular problem in Plague Inc due to its high severity feature which makes it spread much faster and finding a cure slower. Also, it has the possibility of symbiosis with the infected so the severity can be lower because the individuals with the parasite in symbiosis will continue to live, but the infectivity will thus be increased. Those are problems for Cure mode, but in order to beat the Parasite challenge to infect and kill the whole world with it, for example, follow the next steps of the strategy that works well on Casual, Normal, and Brutal difficulty:

Congratulations! You beat the Parasite challenge in Plague Inc.

Of course, there are many other strategies and tactics because Plague Inc. offers countless possibilities to find the best ways to spread the infection and the Parasite yourself. Still, the tactic mentioned above proved to be the most successful according to players from Plague Inc. Wiki and Discord, where you can find alternative strategies devised by the best players of this bizarre simulator.

For more fun games you can play today, check out Where to Find Mushrooms in Tower of Fantasy, Underrated Games on Xbox Game Pass, and Digimon Survive: How to Befriend Fangmon.