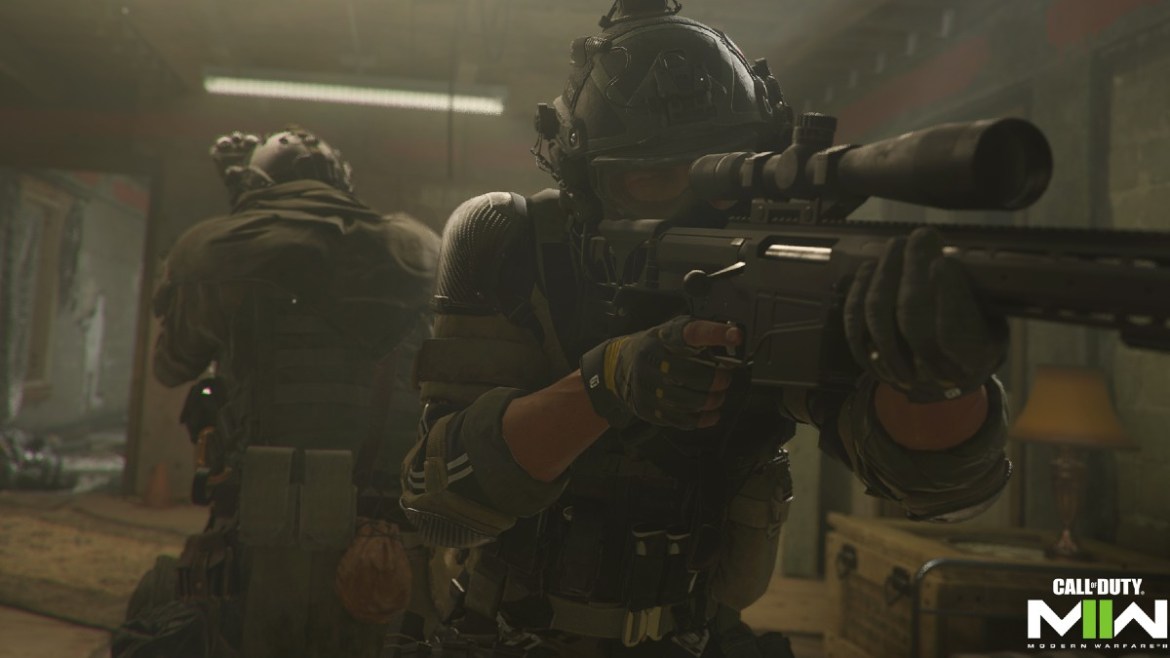 Tier 1 modes are a brand new term in Call of Duty: Modern Warfare 2, and chances are that most players have no idea what it actually is. That’s because it’s a rebranded version of a classic mode that camo grinders have adored year after year when easy kills are a part of the process.

If you can’t find the Tier 1 playlist, that’s because it isn’t located in the usual quickplay slot. You’ll have to scroll down to the multiplayer section where modes such as Invasion, Ground War, and Private Match are listed. In this guide, we’ll go over exactly what the Tier 1 playlist entails once you’ve entered into the mode.

Though the mode has a new name in MW2, we’ve all seen this before. Hardcore modes from the previous Call of Duty games, or Bare Bones, are nearly the same thing. They don’t share all the same modifiers, but the idea remains the same. Health is much lower, there is no mini-map, and the pace of the match is far slower.

What separates Tier 1 from the usual Hardcore modes is mainly the lack of additional information. There are no hit markers in this version of Hardcore, and you’ll have to listen closely in order to tell if you got the kill. Challenges also won’t pop up as you’re playing, so be sure to keep track of the camos you need to be done, especially for longshots.

Another odd difference is the placement of the playlist. In previous games, Hardcore was a simple toggle from core that also contained all the same modes. The same idea exists, but it’s far more hidden than it was in the past. Regardless, now you know exactly what Tier 1 entails in Modern Warfare 2.