If You Use Flashbangs in Shipment MW2, Expect Coal for Christmas - Prima Games
Featured

If You Use Flashbangs in Shipment MW2, Expect Coal for Christmas

All I want for Christmas is my vision. 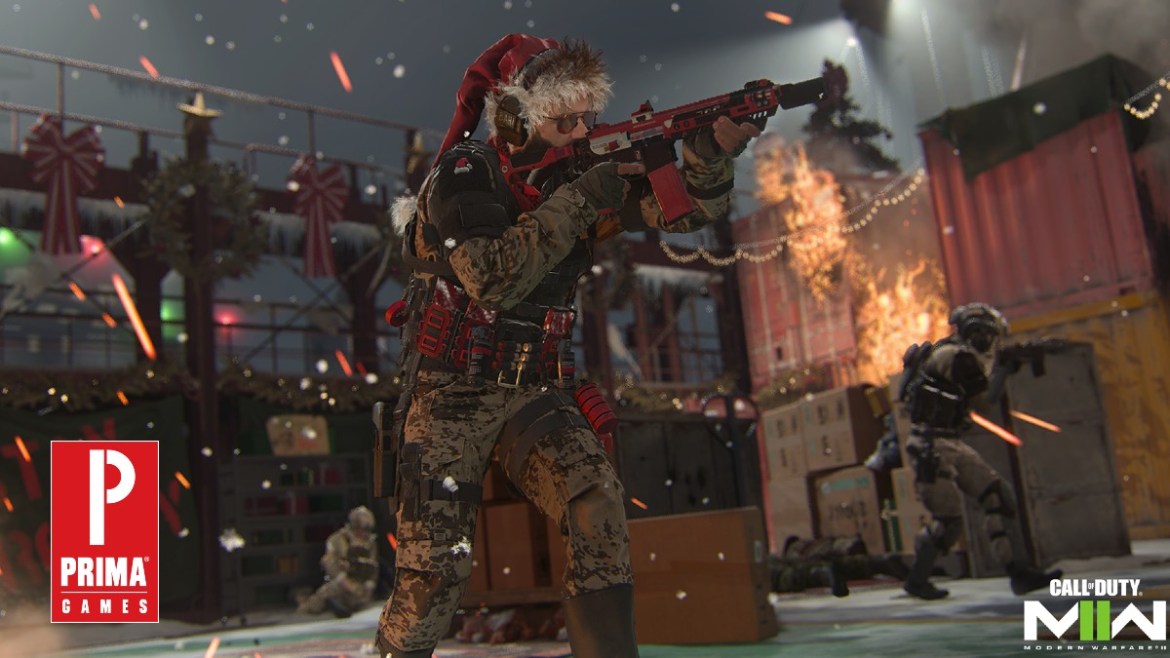 We all love Shipment, and it’s awesome to have it back in Modern Warfare 2. But there was no way it would be perfect, right? No, this year, we have Flashbang spam left and right just in time for the Riot Shields to finally get nerfed in Call of Duty: MW2 Season 1 Reloaded.

Shipment is by no means a new map, and Flashbangs have been around in Call of Duty for a very long time. But because of the way that flashes and perks work in Modern Warfare 2, nearly every match in Shipment 24/7 feels like a rave where each flash of light is a punch in the face. I’ve never had a harder time simply looking at my screen, and I’m here to say that if you’re using these tacticals every game, Klaus absolutely has some coal set aside for you on Christmas.

Why are Flashbangs a Problem in Modern Warfare 2 Shipment?

Tacticals like stuns and flashes have been around since the dawn of time in COD, so why are they a problem this year compared to others? The issue starts with how strong the Flashbangs themselves are. Stun grenades work as they usually should, and though you’ll lose vision for a split second, the main effect is the slow applied to enemies.

On the other hand, flashes might be stronger than we’ve ever seen them. Not only does your screen go completely white like past games, but the effect lasts for 3-5 seconds at a time. It’s almost always instant death, but more than anything, the flash is so bright I have to look away from my screen half the time.

There’s a reason that the pro players in the Call of Duty League have decided to add the flash to the Gentleman’s Agreement list, along with some competitive formats like Game Battles. The equipment is simply too good for what it does and no one wants to get flashed with by direct sunlight every time someone spawns.

In other games, using a tac mask perk was also an option. These perks typically negate the effects of tactical equipment to a substantial degree. However, the Modern Warfare 2 version does next to nothing. You’ll save yourself one extra second at the cost of a perk slot. Regardless, you’ll still be hit with the brightest light possible and are almost guaranteed to die.

Flashbangs are Even Worse in Modern Warfare 2’s Shipment

Flashes are one thing in competitive or normal quickplay matches, but Shipment 24/7 playlists are something else. If the enemy team decides they want to troll a bit, get prepared to see nothing for half of the match. Enemy players will be able to hit you at nearly every angle with a flash and if multiple players are running the tactical, then good luck surviving.

Because the spawn rate is so fast in Shipment, and it’s hard to last more than 10 seconds in most cases, players will consistently spawn with a fresh Flashbang nearly constantly. Then the name of the game becomes spawn, flash, shoot, and repeat. The Trophy System would be a good counter in a perfect world, but so many bullets and throwables are flying around that they become useless after about five seconds.

There’s nothing really to fix about Shipment itself, and the lack of verticality has made it a classic map once again. But in the near future, hopefully, we can save a few years of vision and hearing with some Flashbang nerfs across the board. The Riot Shield already had some sweeping nerfs, now it’s time to get the equipment. Until then, just remember you’re getting coal if you hit me with another flash.