What is the Strongest Armor in Valheim? - Answered - Prima Games
Tips

What is the Strongest Armor in Valheim? – Answered

A new armor set has taken the top slot. 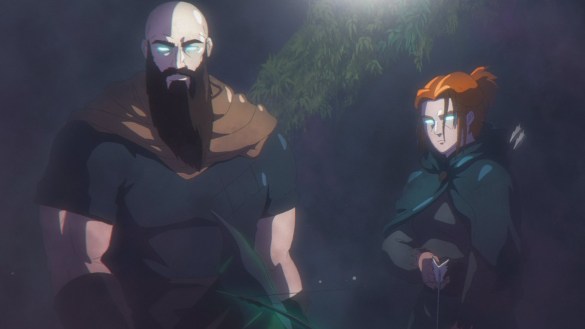 Valheim is full of armors that players can unlock and craft from each biome, and that allows for plenty of customization for looks or a new build. Padded Armor was always one of the strongest picks in the game, but with the latest Mistlands update, that spot may have gone to something new.

With even more content to play in the survival game now, and more dangerous enemies than ever, it’s important to have the best equipment for wilds or the Mistlands. In this guide, we’ll go over which armor is technically the strongest and some subsets that may be better for your playstyle.

Valheim – What is the Strongest Armor?

After the Mistlands update went live in December, following an announcement at the 2022 Game Awards, there were a few new armor sets added to the game. Before the update, the Padded Armor from the Plains biome, which was the hardest area in the game since the initial release of early access.

Now that the Mistlands have taken the mantle of the most difficult area, the armor clearly should follow. With that said, the Carapace Armor is now the strongest armor in Valheim in terms of pure stats or defense. The movement penalties are essentially the same as Padded Armor, but the defense is much higher. Below are all the ingredients you need to craft the new armor set.

Together, this set will proved players with 96 defense and -10% movement speed penalty. If you don’t want to base all your armor on defense and you like magic, then the Eitr-weave set may be the one for you. It helps a ton with regeneration and is much lighter. But that choice is up to you and your run in Valheim.

For more Valheim guides here on Prima Games, check out some of the following – How to Play Valheim Using Vulkan API, Valheim | How To Play With Friends, and Can You Play Valheim as a Singleplayer?