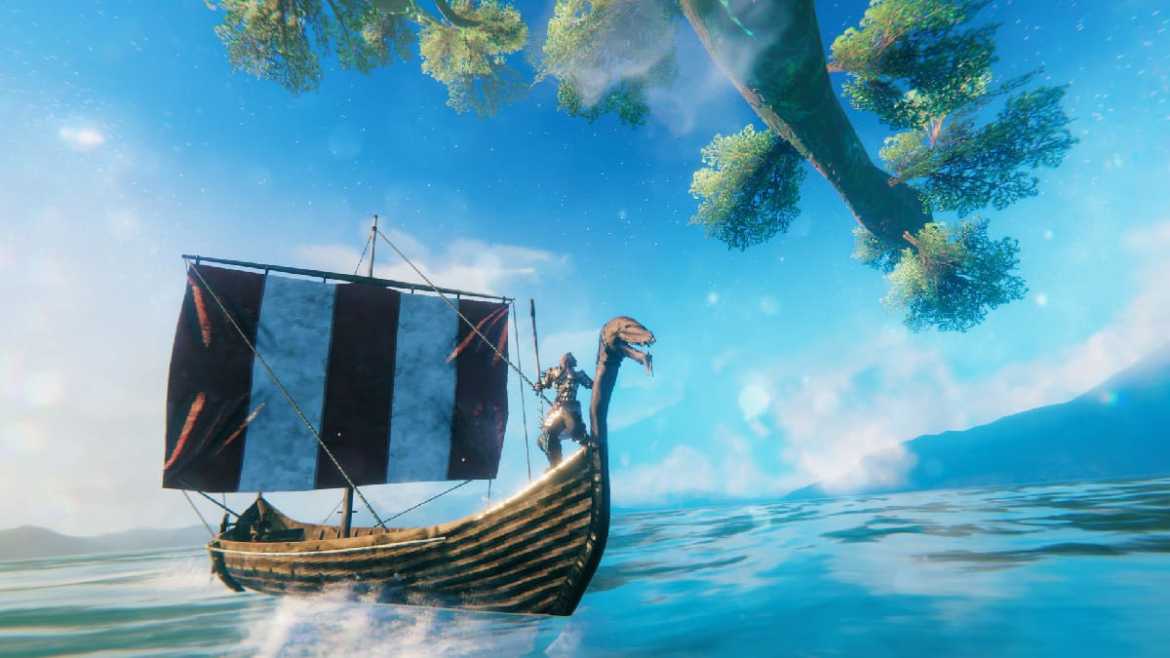 Valheim developers have surprised us with a somewhat hefty patch. The devs said that they wanted to get things done before the holidays so that the gameplay quality could be improved, along with some performance improvements, fixes, and crafting… And they definitely delivered.