If claws work for wolves, why not for a viking? 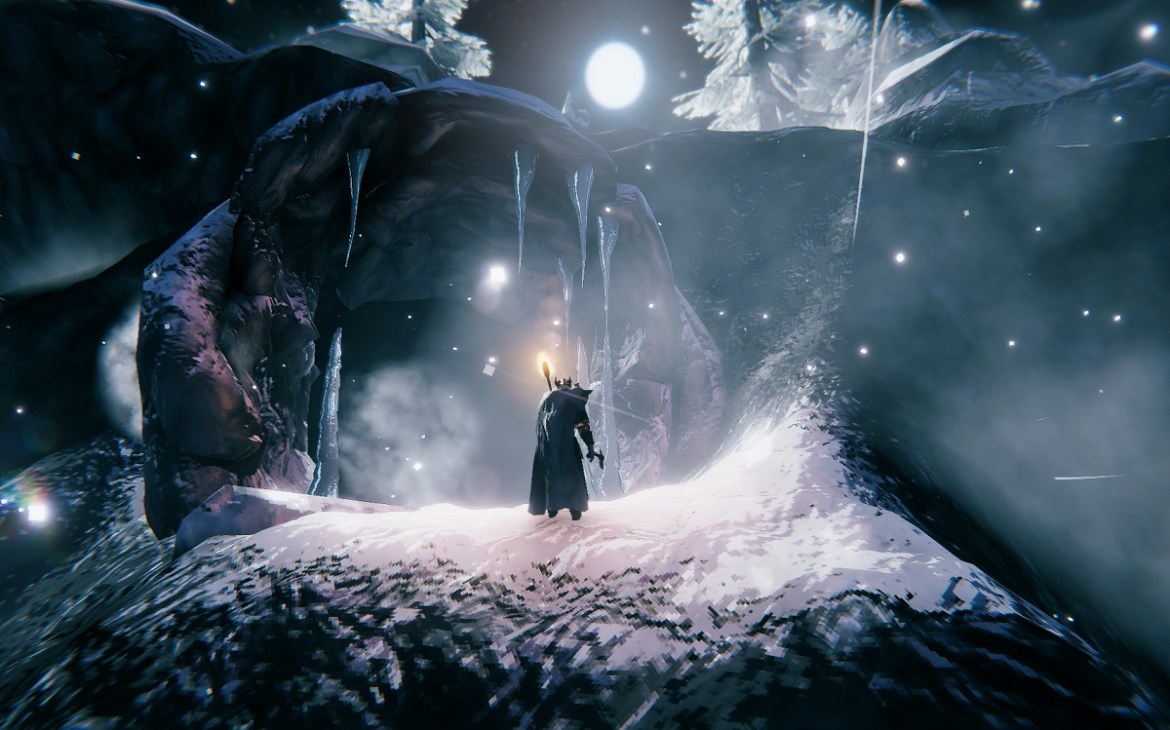 Velheim is an online co-op PVE Viking game where 2 to 10 players can, well… do some Viking stuff in a big procedurally generated sandbox world. As with many popular online games of this type, it is of course based on survival tactics, and it is an ongoing project with many updates and changes being made all the time by authors from Sweedish Coffee Stain Studios. Even without recent updates, it was enough for PC Gamer to name it Game of the Year in 2021.

At the beginning of 2022, The Frost Caves update arrived, which brought some new interesting weapons such as Flesh Rippers, melee claw weapons that look like a Viking version of Predator’s blades, or even like Wolverine’s claws. So let’s find out how to craft those and if they are any good.

Are Flesh Rippers Good in Valheim?

To craft Flesh Rippers in Valheim you will need Forge that has been updated to Level 3 and the following materials:

So, are Flesh Rippers any good? This weapon is a good way to boost your standard melee / unarmed attack, with 60 Slash, 60 Staggering, and even a 6x Backstab / 6x Parry bonus effect. Overall, the weapon is not bad, the slash damage it does is at the Iron Sword level, but there is also a good parry/backstab multiplier that is similar to Knives and Polearm weapons.

And there is the cool factor of being a Viking with claws, so yeah our verdict would be that Flesh Rippers in Velheim are indeed good! So go to the mountains, get those mats, mine some Silver, and craft yourself a pair.

For more Valheim guides here on Prima Games check out some of the following – How to Play Valheim Using Vulkan API, Valheim | How To Play With Friends, and Can You Play Valheim as a Singleplayer?