What is the Fastest Plane in GTA 5? - Answered - Prima Games
Tips

What is the Fastest Plane in GTA 5? – Answered 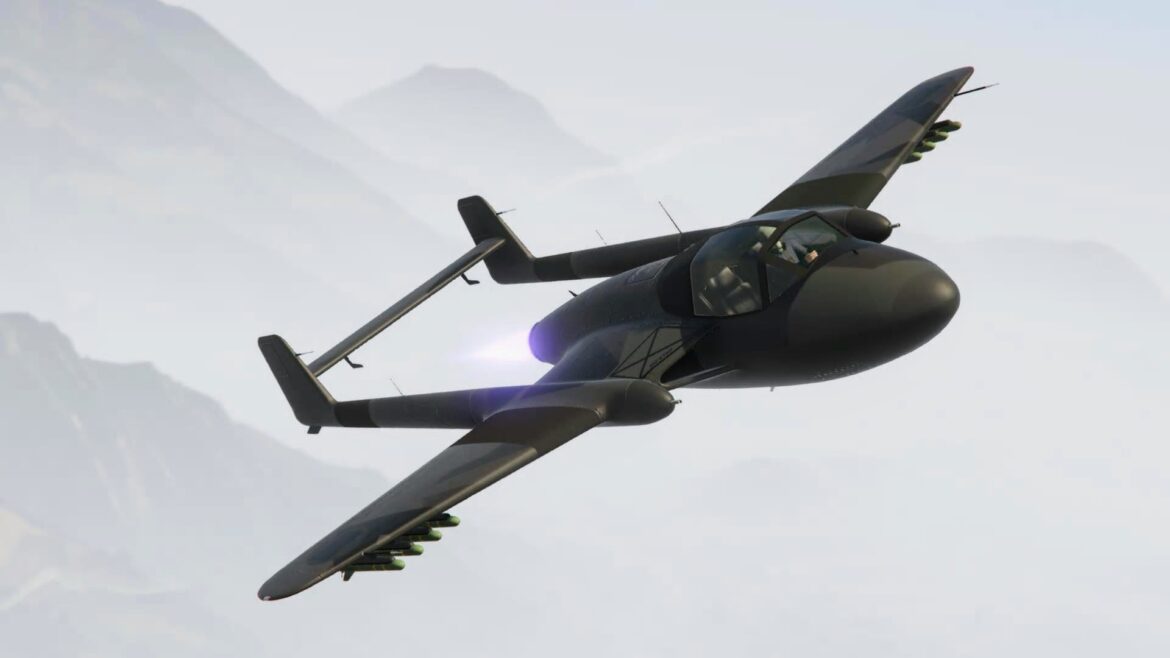 Much of the endgame of Grand Theft Auto 5 revolves around gaining more money to expand your repertoire of properties. While many people think of owning fast cars and businesses, another sound investment involves planes. Not all of them are created equal though and some are obviously faster than others. So what is the fastest plane in GTA 5? Here’s what you need to know.

The Buckingham Pyro was added to the game in the 2017 update, Smuggler’s Run, and still tops the charts in terms of how quick it is. Boasting a top speed of 222.75 mph, only a handful of the other aircraft in the game even come close to it. On top of that, it’s also quite maneuverable, possesses great acceleration, and has an incredibly tight turning circle. The real question then is how much will the Pyro set you back? Warstock Cache & Carry sells them for $4,455,500.

Related: How to Buy a Garage in GTA 5 Online

Other Options for Fast Planes in GTA 5

The Buckingham Pyro may be your best bet in terms of speed, but there are other options for planes in GTA 5. For instance, the Western Company Rogue was also added with the Smuggler’s Run update in 2017. Not only is the craft tight to control, but its top speed is also 219.5 mph, only a smidge lower than that of the Pyro. Additionally, it is much more affordable at a selling point of $1,596,000 from Warstock Cache & Carry.

Another solid option is the Mammoth Hydra. This plane is a bit older, coming out in 2015, but is still going strong today. The top speed is slower than the other two at 209.25 mph, but it makes up for it with potent lock-on missiles and explosive cannons, which will melt any unarmored vehicles you come across almost instantly. The Hydra can be yours for $3,990,000 from Warstock Cache & Carry and is a fantastic investment.