What is Hyper Mode in Vampire Survivors? – Answered 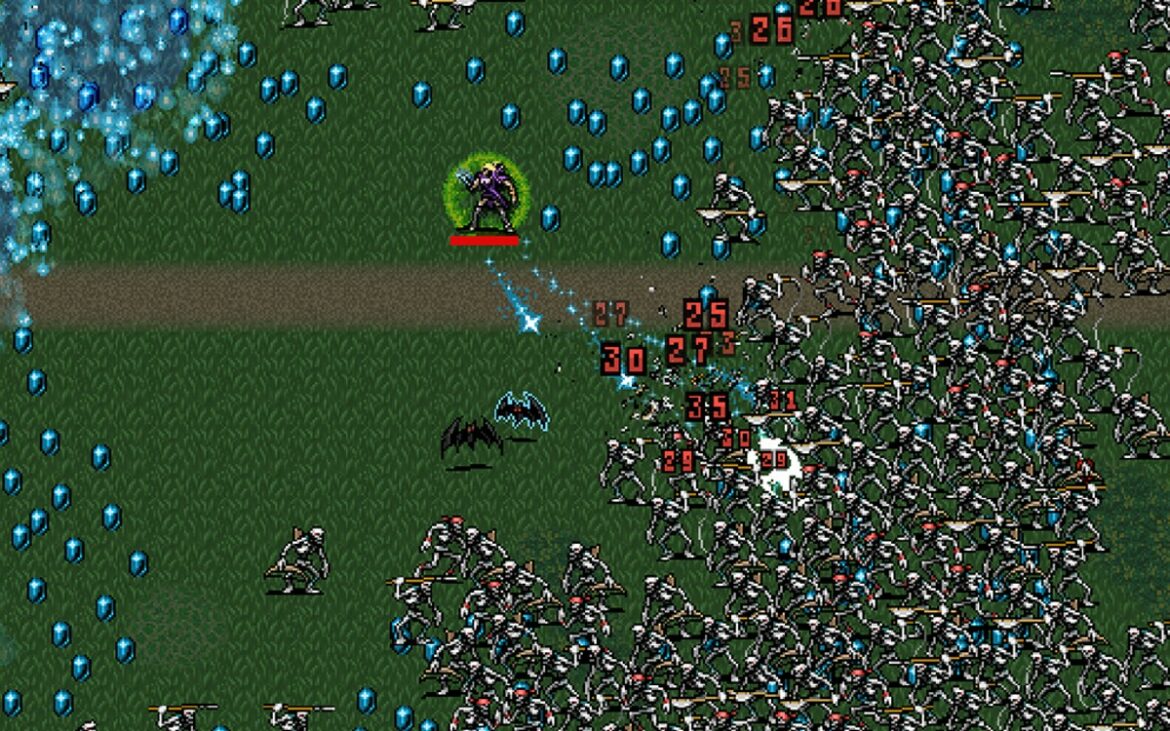 Vampire Survivors, like any good carrot-chasing game, has a lot of ways to keep you playing past your initial runs. One big feature you can unlock is Hyper Mode, which makes levels both more challenging and more lucrative to play. But what does that mean? If you’re new here, let’s unpack what Hyper Mode actually is.

Rounds of Vampire Survivors usually end at the thirty-minute mark. There are exceptions, but that’s the win condition. Leading up to that though, there are various milestones the game keeps track of. When certain time thresholds are hit, specific events are triggered, such as boss spawns or potential treasure box contents. To unlock Hyper Mode in most regular levels, you have to defeat the boss that spawns at the 25-minute mark.

Hyper Mode varies depending on the level, but the basic idea is the same. Enemies get faster, you get faster, and you’ll see a Gold and/or Luck bonus based on the level. In later stages, you’ll also see enemy health bumped up. Like I mentioned earlier, the more intense you make a level, the more rewards you get.

For the bonus and challenge levels, you simply need to have Hyper Mode unlocked for the regular levels. So unlocking Hyper Mode in four stages will get you the maximum current allowance of Hyper Mode stages. Once you unlock Hyper Mode, that’s probably going to be your default option due to the financial gains.

You’re gonna need that money, considering things like the unlockable merchant and the level of preparation you’ll need to be able to take down Death itself. Also, it’s just more fun that way when you’re at that level. The basic stage settings don’t cut it anymore, especially when you start incorporating things like Arcana cards.