What Does Rested XP Do in MultiVersus? - Answered - Prima Games
Tips

What Does Rested XP Do in MultiVersus? – Answered

Shaggy uses just 1% of his Rested XP bonus. But you should use it fully! 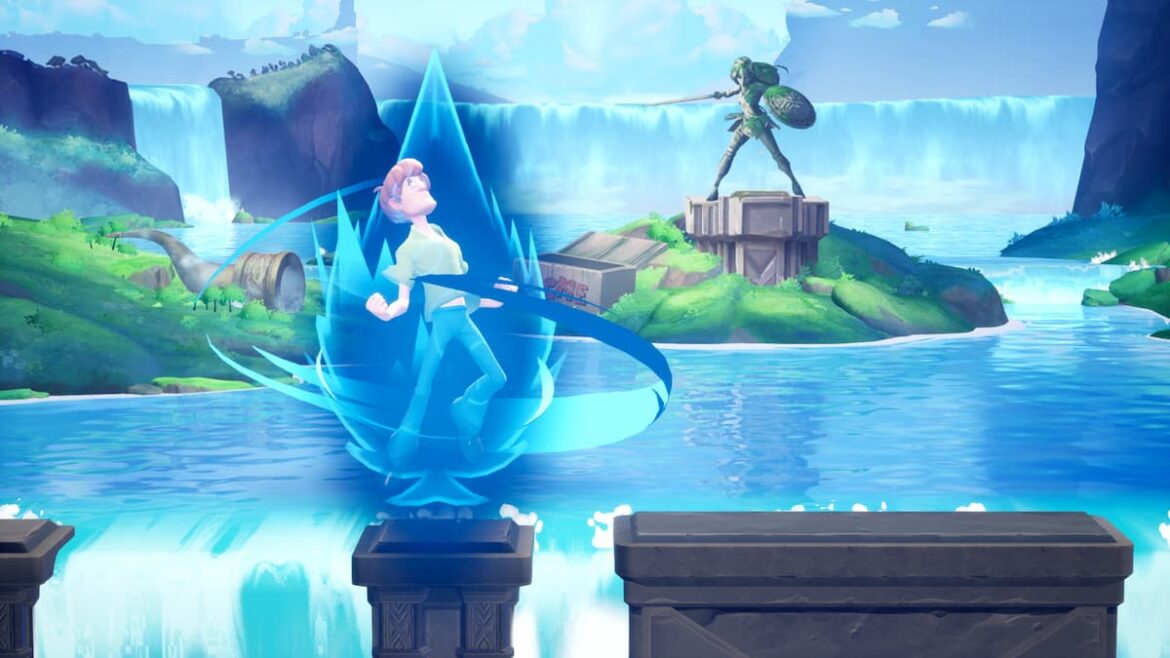 MultiVersus is taking the gamer world by storm due to the number of crossovers in it and the wild gameplay that many like to enjoy both casually and competitively in other games of its kind like Super Smash Bros. As you play, you may notice “Rested XP” at the bottom of your screen. You might be able to guess what is this mechanic if you have played similar games, but if not, we’ll demystify this for you.

What is Rested XP in MultiVersus? – Explained

Rested XP is not a new thing in online gaming, especially if you’ve played MMORPGs like World of Warcraft or Final Fantasy XIV before. It provides you with a temporary x2 bonus for your leveling progress and is a catch-up mechanic of sorts, which fills itself up automatically when you’re logged out of the game. The longer you are logged out, the more Rested XP you can accrue. Now, when we mentioned that it is a catch-up mechanic of some sort, we really meant it.

Related: Is Gandalf Going to Be in MultiVersus? – Answered

Given our real-life constraints such as studying, working, and taking care of family. not every player can sit around and play MultiVersus for hours upon hours each day. This, of course, puts the more casual players at a disadvantage while leveling and makes them fall behind significantly behind those who can commit longer hours. This is why the Rested XP bonus is great as it allows for those who can’t play as much to catch up and not fall behind.

Related: Is LeBron James Going to be in MultiVersus? – Answered

Thank you for sticking until the end of the article with us. We hope you are enjoying Multiversus as much as we are,
We invite you to enjoy our other Multiversus articles at the game tag below.