Is Gandalf Going to Be in MultiVersus? - Answered - Prima Games
Tips

Is Gandalf Going to Be in MultiVersus? – Answered

A wizard is never late, nor is he early. He arrives precisely when he means to. 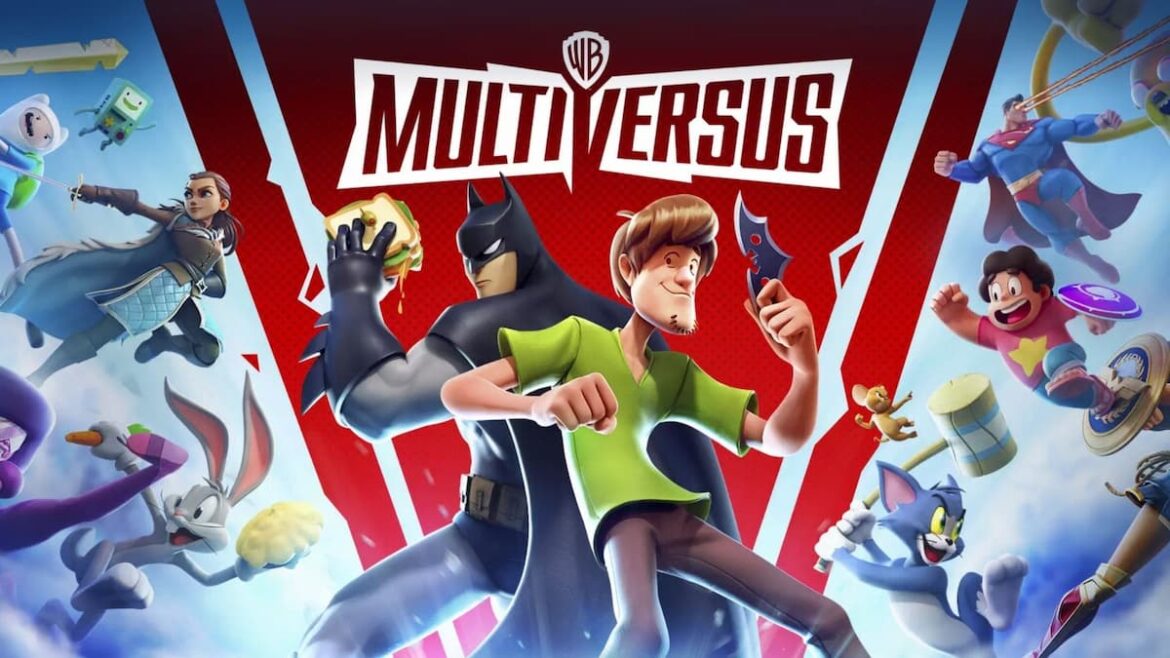 MultiVersus is an upcoming fighting video game from Warner Bros Interactive Entertainment. On July 19, early access players got to use a handful of beloved characters from franchises such as Iron Giant, Scooby Doo, Tom and Jerry, Steven Universe, DC Universe, and Game of Thrones. Although no official Lord of the Rings character has been announced yet, according to rumors, Gandalf may be in MultiVersus. Here’s everything we know.

Related: Are Rick & Morty Going to be in MultiVersus? – Answered

Will Gandalf Be in MultiVersus?

MultiVersus is full of interesting and beloved characters, but – as always – fans are always wanting more. In this case, it’s a Lord of the Rings character, and they may just get their wish.

A tweet on the official MultiVersus account showed an image of the Trophy’s Edge map and the alternative version of it. However, it was the second Trophy’s Edge map that had fans baffled. Many recognized the Eye of Sauron, a sinister symbol from the Lord of the Rings.

The bright orange reflection in the water unprecedentedly matches the infamous Eye of Sauron.

However, before the release date was even set, Gandalf was leaked as one of the playable characters alongside Legolas. This isn’t direct confirmation, but LeBron James was also part of the same leak and ended up being official revealed later down the line so that does add some weight. Still, take it with a grain of salt.

For now, all we can do is hope for an epic fight between Gandalf and Sauron. That would be a bitter clash, don’t you think? We’d love to see it.

For more MultiVersus content, check out our other articles, including Is LeBron James Going to be in MultiVersus? – Answered and Will MultiVersus Release on Nintendo Switch? – Answered, or you can click on the tag below the article to view our archives.