What Does OMEGALUL Mean in Twitch? - History of OMEGALUL - Prima Games
Tips 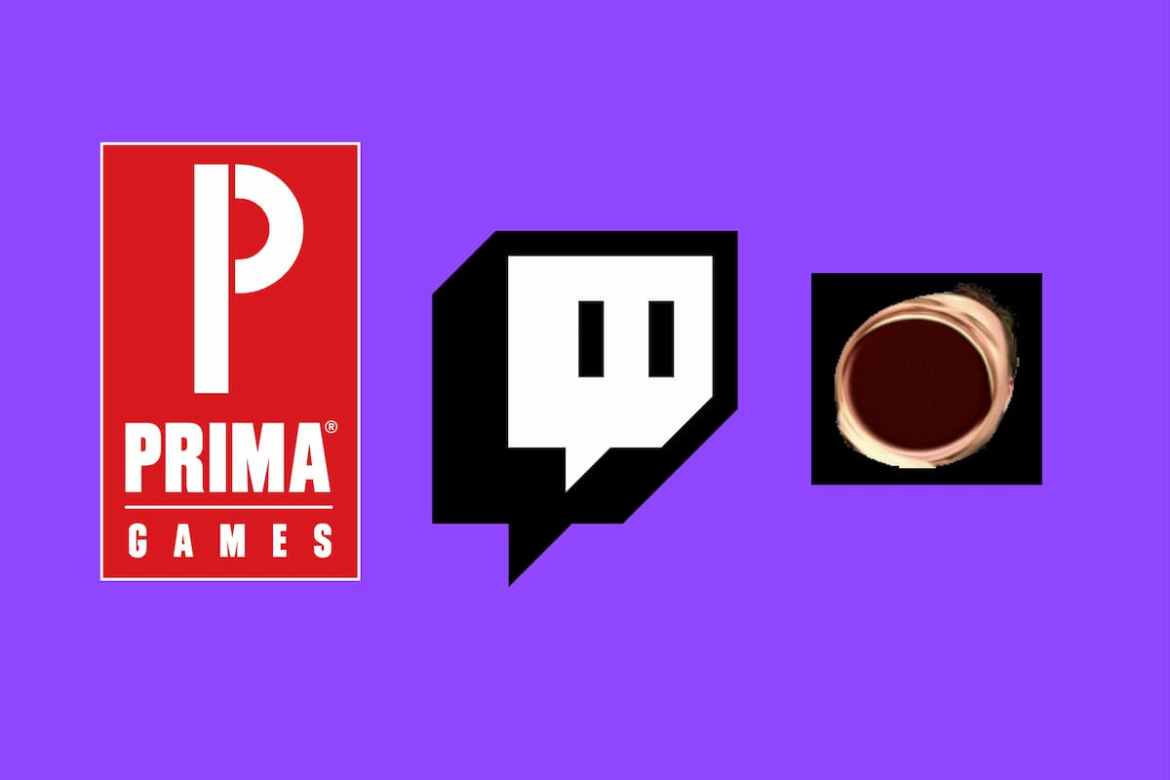 OmegaLUL is one of many Twitch Emotes that have gained popularity among the Twitch community in the past years. We also like to emphasize that Twitch culture has become so big, that some of the terms/lingo from Twitch Chat are being used in real life, so it’s definitely possible that you have heard someone in real life say OmegaLUL (or anything similar).

In this article, Prima Games will present to you a brief history of OmegaLUL, with some cool examples.

How Did OmegaLUL Get Invented?

First, there was LUL. Now, most of you will recognize the face under this line. Yes, it’s John Bain, known as TotalBiscuit, the Cynical Brit. He was a very famous and great game critic. Sadly, he passed away back in 2018 and is survived by Genna Bain, his wife. A picture of him laughing at one of the events he attended became the LUL emote. Originally, it was dubbed “CynicalLaugh” and there were some royalty/copyright issues because the photographer did not originally grant permission for usage of the said photo, however, things were smoothed out eventually and TotalBiscuit added the emote to his channel.

Now, OmegaLUL is one of many possible augmentations for the LUL, such as gigalul, megalul, teralul, but OmegaLUL is probably the most extreme expression of laughing that you can send out in Twitch chat. Basically, your mouth is so widely open from all the laughing that your entire face becomes the mouth. Eerie? Maybe. Creepy? Kinda.

Assuming you didn’t want to get some sleep tonight anyway, here’s a totally not creepy video of real-life OmegaLUL.

Thank you for stopping by Prima Games. Check out the rest of the site for cool stuff we write about the games you follow. Until next time!