How to meme other people and not get memed yourself! 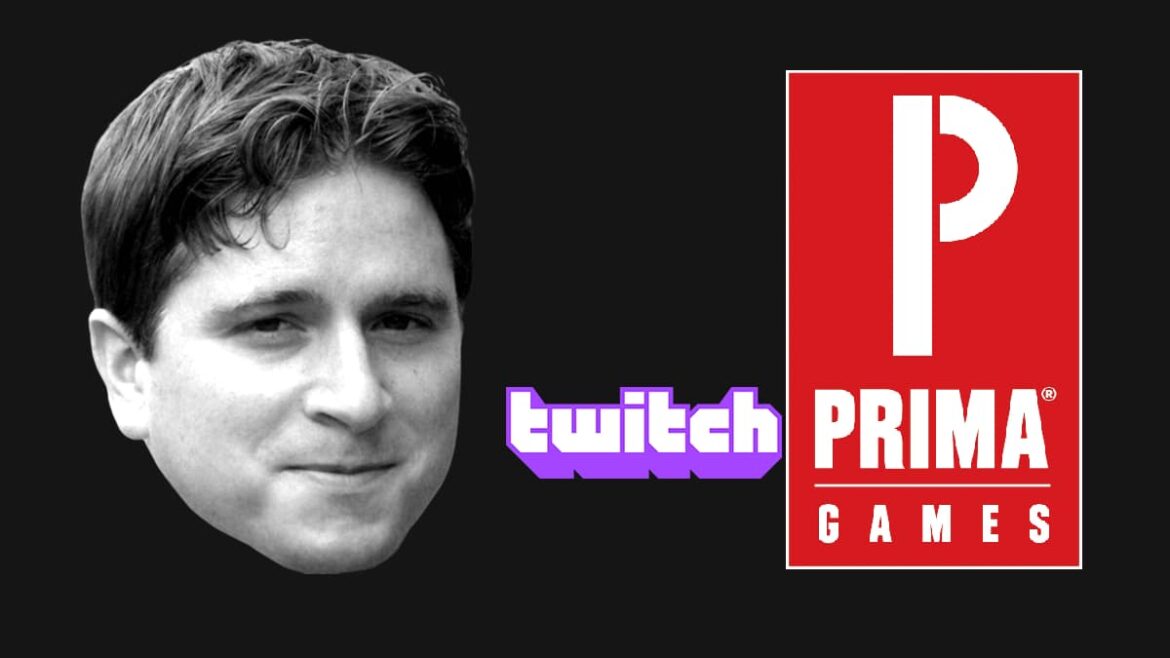 Even though Twitch was initially only very popular in the gaming culture and is “responsible” for a significant part of gamer slang these days, today, due to how big the Twitch culture became over the past decade and how it has expanded outside the “gaming niche”, it has successfully made its way to the mainstream.

The platform was originally created for people to have fun with the community, so it’s no wonder that a lot of memes have sprouted since its inception. In this article, we’ll go over the best Twitch memes so far, many of which have been immortalized into the platform’s Emotes. If you are new to Twitch, we’ll give you a rundown on the most important memes and Emotes, so sit back and enjoy reviewing the history of the most popular streaming platform.

Most of the time, the existence of an emote is owed to a very exceptional moment that has happened during a live stream of a popular streamer, and in some cases, it’s just a derivative of an already existing meme.

Now no longer in existence due to controversy, PogChamp was one of the most popular emotes. The origin is related to the facial expression Ryan “Gootecks” Gutierrez made on a live stream. Now it’s replaced by the Komodo Hype Lizard. Even though it’s been removed by Twitch officially, it is still possible to use it and see it in Twitch chat through an extension called BTTV (Better Twitch TV).

A variant called PauseChamp exists, with Gootecks’ mouth closed, indicating that the audience is preparing for something big, for example when the streamer is preparing to make an announcement and the suspense slowly builds up towards the climax. The WeirdChamp variant is also visible sometimes, and in this one, Gootecks is staring down at the viewer judgmentally.

One of the longest-standing emotes depicts Josh DeSeno’s face, which is now a call sign for sarcasm in Twitch chat. There are a lot of variants of this emote, not limited to but including Keepo, KappaRoss (Josh’s face with hair of Bob Ross plastered on it), and KappaHD (high resolution version).

Streamer Kreyg is responsible for the inception of this Emote and depicts a feeling of pure joy and satisfaction. Kreygasm is one of the oldest Emotes out there. The name is pretty self-explanatory and the usage of the emote is welcome whenever a satisfactory “win” moment occurs.

The play of words is quite great here, really. This Emote is used to troll people who are just obviously “sweating” (trying hard, “tryharding”) too much to win in a game. Of course, since there are many tryhards out there (that occasionally fail, to the great amusement of the audience), you’ll never run out of opportunities to use it during a stream.

Once again one of the most used emotes on Twitch, it came out of an expression that someone is “salty” when things don’t go their way. So first, when someone is tryharding, you throw TriHard at them, and when they fail and start expressing discontent, you can quickly switch to PJSalt to add fuel to the fire. Of course, as it is known, trolling is an art…
…and you just got trolled a bit. PJ in PJSalt should stand for Peaceful Jay, a Street Fighter streamer. Anyways, Twitch is one of the biggest salt export companies in the U.S.A. so they got that going for them, which is nice.

Conveniently enough, this list entry is a great upgrade to the previous entry (PJSalt) once the streamer’s discontent escalates further. Due to the emotional nature of the human, there are quite a lot of (popular and successful) streamers that overly react when something bad happens to them in the game and for the same nature of the human, there are viewers flocking into those channels to satisfy their drama urges. So there’s definitely going to be moments you’ll witness that are worthy of the BabyRage emote.

Jebaited is a portrait of Alex Jebailey, founder of CEO (Community Effort Orlando) Gaming. Mostly, you’ll see the Twitch Chat intentionally mislead the streamer into doing something wrong or bad during a single-player game like sending them on a wild goose chase just to mess around with them. Of course, when the streamer figures out that he got trolled hard, chat will erupt in “Jebaited” emote spam, indicating that they have baited him successfully. Jebaited is one of the memes that has successfully transcended into reality, as you can see that many people use the term in real life as well.

Kekw was inspired by the late Spanish comedian Juan Joya Borja (April 5th, 1956 – April 28th, 2021) also known as El Risitas, or the “Spanish Laughing Guy”. The origin of this meme is the legendary video from 2007 where El Risitas is talking to the show host about antics that happened during some of his employments, for example when he was supposed to wash 20 moldy dishes in the sea. He tied them up, put them in water, and went home after 2 AM. Well, the next day at 8 AM, the dishes were gone. The tide had risen and he only found only one dish.

While the original video is very funny, creators all over the world have, similarly to Downfall’s bunker scene, made parodies of the video by adding wrong subtitles (while still maintaining the story-telling flow regarding current funny situations in and out of Internet culture) with great success, and basically, Borja’s wheezing laugh and toothless smile really get you good. Of course, the Emote is used to laugh with or at the streamer.

MonkaS is a variant of the Pepe the Frog meme that is nervously sweating out of fear or anxiety. It was originally added by MonkaSenpai to the Better Twitch TV Extension and MonkaS stands for “Monka Scared”. You will see it spammed during scary and intense moments, mostly in single-player horror games. There is a MonkaW version that’s a zoomed-in variant focusing on Pepe’s eyes and mouth, indicating even bigger suspense.

Our final entry to this list is none other than Bob Ross, a legend among legends. He is the creator of “The Joy of Painting”, a TV program that originally aired from the mid-80s to mid-90s on TV stations worldwide. Sadly, he died young, at the age of 52, but his wholesome spirit still lives on. His catchphrase was “We don’t make mistakes, we just make happy little accidents.”

Twitch regularly runs marathon reruns of his wholesome TV show where Bob makes the painting look like everyone can do it with their eyes closed. He inspired thousands of people (young and old) to at least try to get into painting. The emote was released with the first showing of the marathon and is usually used when someone tells a wholesome and heartwarming story (not to be confused with the ironic “Cool Story Bro”). To some extent, even the gentle and wholesome, stress-free character of Bob Ross can be memed, in a very positive fashion.

In SMITE (a game by Hi-Rez Studios), there’s an homage to Bob Ross via an in-game skin for a Guardian character called Sylvanus, which technically lets you play as the artist.

That’s it for this list, we hope that you’ll enjoy participating in one of many great communities on Twitch. Also, make sure to check our list for the most famous banned streamers from the platform!