The banhammer comes for all of us. 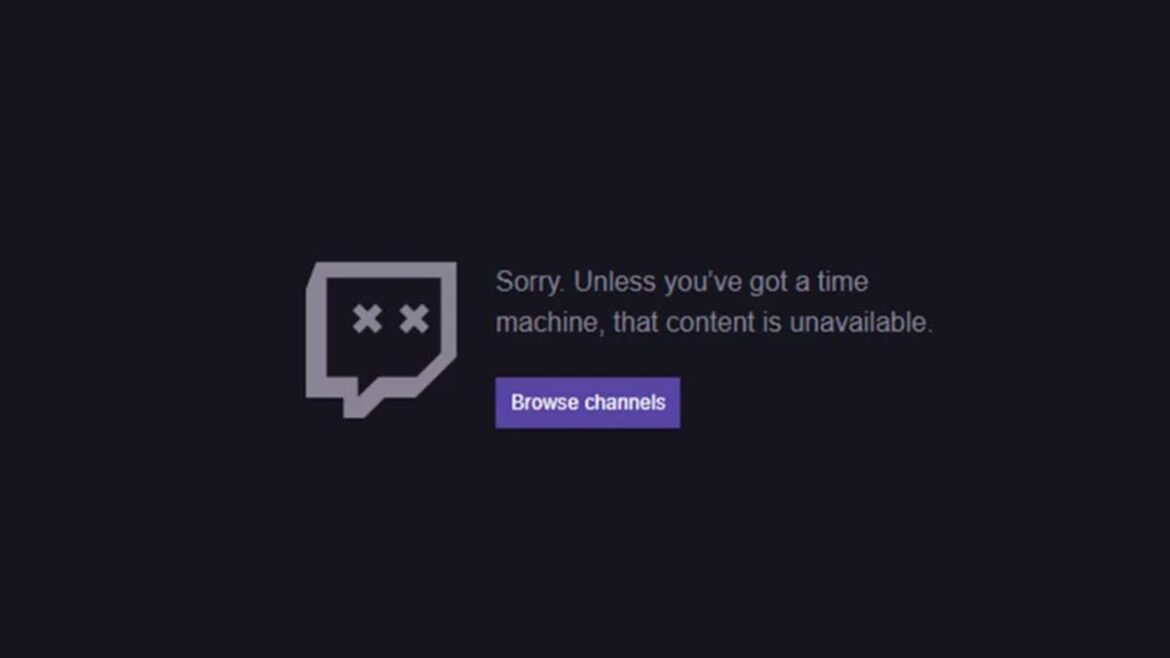 Given the fairly long history of Twitch and its strict Terms of Service, bans aren’t uncommon. However, it’s absolutely not rare that a high-profile Twitch personality gets banned, whether it’s a permanent or a temporary one. Here are the most popular Twitch streamers that have been banned from Twitch.

Most Famous Twitch Streamers That Got Banned on Twitch

This was the biggest Twitch drama in 2020, and arguably in the history of the platform. The self-proclaimed “Face of Twitch”, the “Two-Time Champion”, suddenly got permanently banned without explanation shortly after he signed a hefty multi-year deal. To this day, it’s still not publicly known WHY Doc got banned. Twitch hasn’t been public about this, he didn’t reveal the reason (although it’s widely believed that he’s been informed why), and there are a handful of online accounts that claim that they know the reason behind the ban but won’t disclose it.

In the meantime, Dr Disrespect has switched to streaming on YouTube and opted to legally pursue Twitch regarding the damages he received due to not being able to work without an explanation. The legal dispute has been resolved, as stated by him on Twitter:

He has explained that he is moving on and that he won’t return to Twitch.

The former President of the United States was permanently banned from Twitch in early 2021 over the Capitol Hill riots after the 2020 Presidential Election. In their press release after the ban was issued, Twitch stated that, “The President’s statements continue to be interpreted as calls to action, and we are taking this action to remove the potential for harm to our community.”

Ice Poseidon’s Twitch suspension came after someone doxxed him. They found out where he was flying because he revealed his location during a live stream, and proceeded to report a bomb in his name. After the plane landed, police had him escorted and he was denied the appeal for his ban by Twitch.

Unlike most of the other entries on this list, IndieFoxx earned the permanent ban by being repetitively banned (the sixth ban was the final nail in her Twitch channel’s coffin). Reasons for her repetitive bans? Pushing the boundaries of the platform’s adult content policy. The bans that were issued were for inappropriate language and behavior during her ASMR streams, and for inappropriate clothing. IndieFoxx has managed to capitalize on this controversy and is doing well on other social media platforms.

We imagine that your first reaction would be “NOOOO, why would they ban Nakamura, he’s so positive and polite???” but the reason is hiding at the start of this article. Nakamura thought that since the case between Dr Disrespect and Twitch had been resolved, it was safe to stream Doc’s chess match on Twitch. Viewers even warned him to not do it! He did it anyway and got himself a three-day ban.

Currently one of the most popular streamers, xQc managed to get himself a one-day ban from Twitch because of streaming copyrighted content, opting to watch various sports events with his audience and react to them. Well, he got a DMCA strike during his stream because of this, which contained content from the Olympics which has strict restrictions on when and where it can be shown. And also he got a ban once for “accidentally” posting NSFW content during his stream.