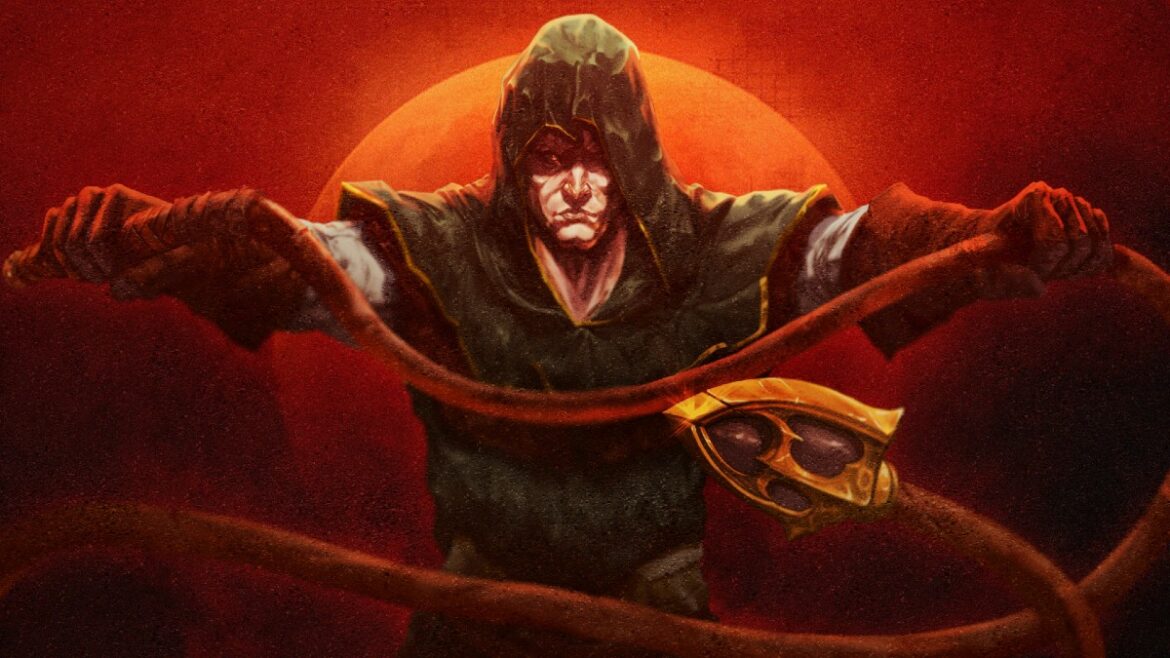 As we get closer and closer to the 1.0 version, Vampire Survivors only grows more and more complex, with new levels, new gimmicks, new characters, and new items. If you’re newer to the game, you may be looking at all this and wondering what is and isn’t worth your time. And when? Not only do you have to choose your power-ups, but you also have to pick them one by one. So what’s the best power-up order in Vampire Survivors? We’ll take a stab at answering that question.

First of all, you need to understand the limitations here. You can’t get the same build in the same order every time you run. You can try to get your favs every time, but you won’t always be able to do that and have a clean run at the same time. You can build up rerolls, which is nice, but you’re dealing with RNG either way. So keep that in mind when trying to be a Min/Maxing pro gamer.

You also want to keep in mind, perhaps more so, how much you can actually hold. You need to know when not to grab something new as much as you need to know when to do so. You can have six weapons and six items each, with the weapons taking the top row and items on the bottom. Pay attention, because items like the Laurel might not be the category you’d expect. Keep an eye out for items on the ground as well, which are marked on the map. Once you’re full you can actually go over if you get something off the ground, but it doesn’t work the other way.

Related: How to be a Killer Slayer in Vampire Survivors

To get the most out of Vampire Survivors you want damage and area coverage. Some weapons do both, some lean one way or another. Unless you’re doing something specific or have a wicked arcana combo or something, DPS is king. The Bible, Axe, Magic Wand, and Lightning Ring are the most damage for the least effort. Get those evolved and whatever else you have will be bonuses on top. Things like Garlic and Knife really don’t contribute much, and other weapons like the Whip, and specialized equipment like the guns can be good but are more effort to maintain.

Honestly, the best way to get the most out of Vampire Survivors is to watch synergy more than anything else. Try not to get yourself into dead ends with weapons you can’t evolve. Make sure when you pick up a weapon, you grab its paired item and vice versa. As long as you have those set up, it’s pretty much up to you what you want. Don’t bother with picking up the special items either, unless you’re trying to get an achievement or something.