This information is also available on the, uh, World Map 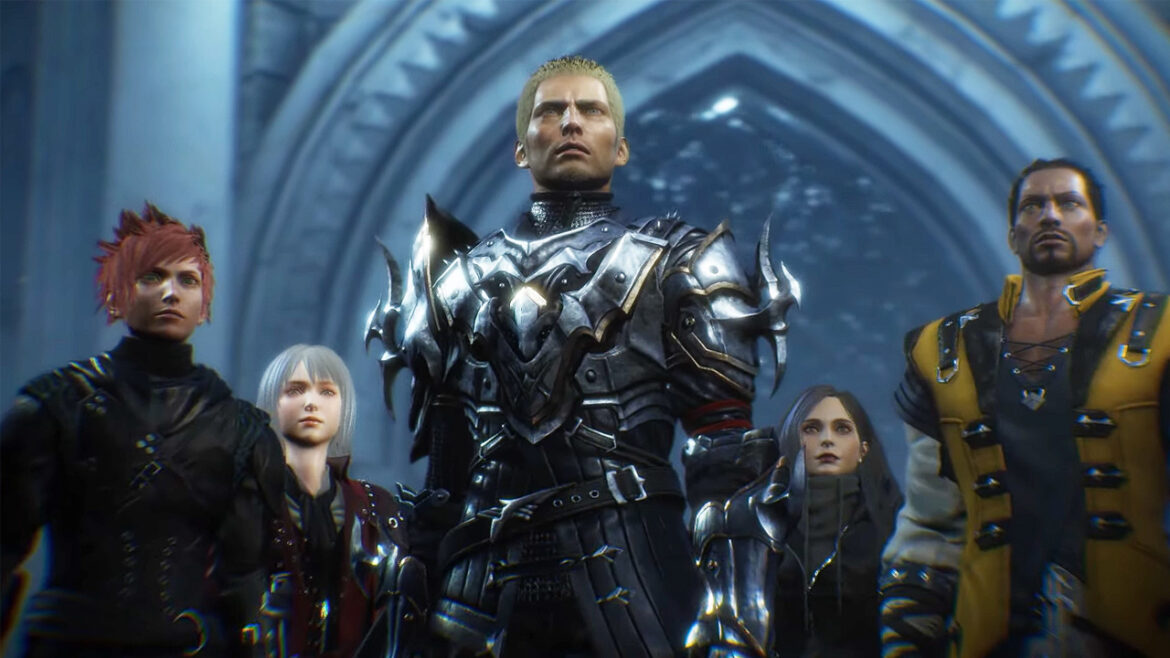 There are a lot of variables in Stranger of Paradise Final Fantasy Origins. Three difficulty settings and a fourth once the game is over, you can’t really map out things like equipment level requirements in a fun or easy way. But what you can do is list out what the missions are, where they are and perhaps most importantly what rewards they carry. So since Jack Garland has some business to take care of, like, yesterday, here’s the full Main Mission list and rewards for Stranger of Paradise.

The list is organized with the Mission title first, then the location, then the rewards. In Chaos mode every Mission has totally different rewards, while most have a slight difference between Action and Hard mode if at all. So for the purposes of this, if there’s a difference noted you can consider the first number is Story and Action, then if there’s a backslash or two it’s Hard/Chaos or just Chaos. Only Chaos mode Missions hand out Anima Crystals, so there’s your indicator. Commas mean you get multiple rewards at that difficulty.

That’s a lot! You could ask me for item drop details but I’d probably just laugh at you a little. Those don’t matter a whole lot anyway. We’ll be throwing up a similar guide for Side Missions, but there are a lot more of those so it’ll be a minute. This would’ve been up earlier but I kept uninstalling the game every time I hit a milestone. Thank Chaos for unlimited data plans, am I right?