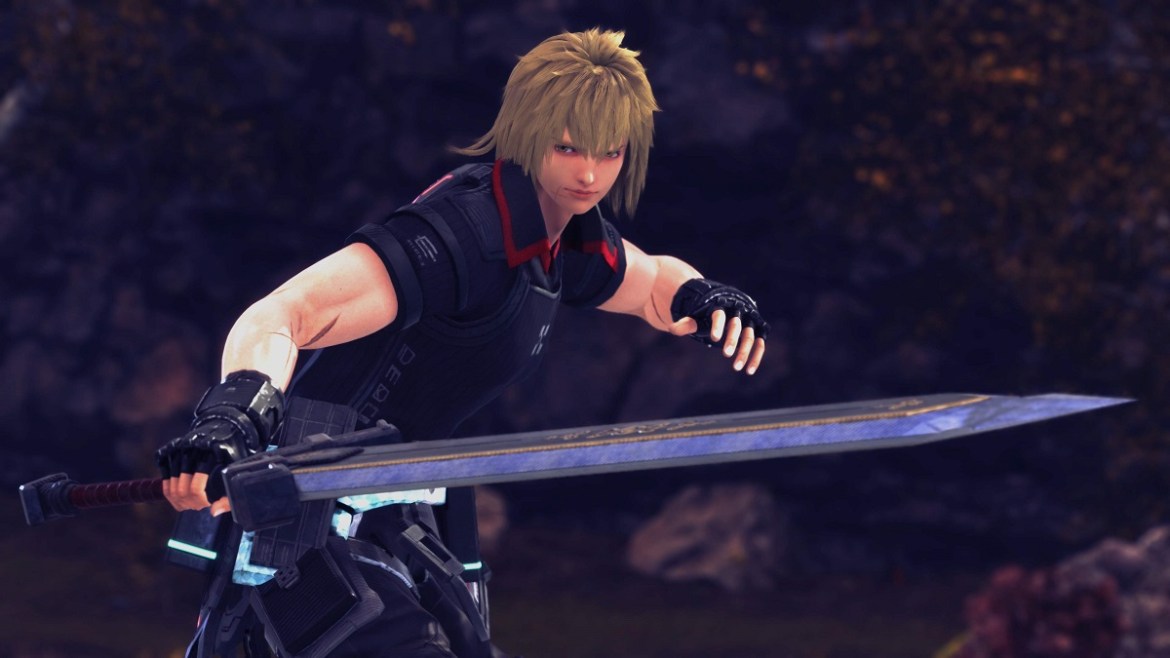 The long-running Square Enix JRPG series Star Ocean is getting a brand new sequel right on time for the 25th anniversary of the spacey franchise. Star Ocean The Divine Force is arriving on October 27, 2022, to bring us more of the space action that fans of the series are used to. There’s an all-new cast of characters in an epic new story that once again features space heroes ending up on an underdeveloped planet that’s practically medieval with swords and magic.

The Star Ocean The Divine Force demo is available now, only on PlayStation and Xbox systems. You can download it from the links below:

The new Star Ocean will also be released on PC Steam, but as of now, there is no demo version for that platform.

The demo contains a good chunk of the beginning of the game that has been specially adapted for this version. Players assume the role of Raymond Lawrence, the captain of the ship Ydas, which soon crash lands on the planet Aster IV. Of course, it is a medieval fantasy world with inhabitants who are far from space travel.

During the demo, which covers the introduction and a bit of story up to a certain encounter in Delryk Village, you will have the opportunity to try out many mechanics, such as the brand new traversal with the new skill that allows you to fly all over the map. There are the standard Star Ocean RPG battles that are still quasi-real time with an ATB bar and the possibility to pause the fight when using items.

Related: Everything Included in the Star Ocean: The Divine Force Digital Deluxe Editions

It is also possible to quickly switch between several characters in real-time during battle and the full version of the game will bring a new dual protagonist system. It should also be noted that the save file from the demo version will not be able to be transferred to the full game, unlike several other recent Square Enix releases, so expect to play the start of the game again once the final version comes out.

For more JRPG titles here on Prima Games, check out Star Ocean The Divine Force Announced for 2022, Star Ocean 5: Integrity and Faithlessness Tips and The Best JRPGs on the Nintendo Switch.