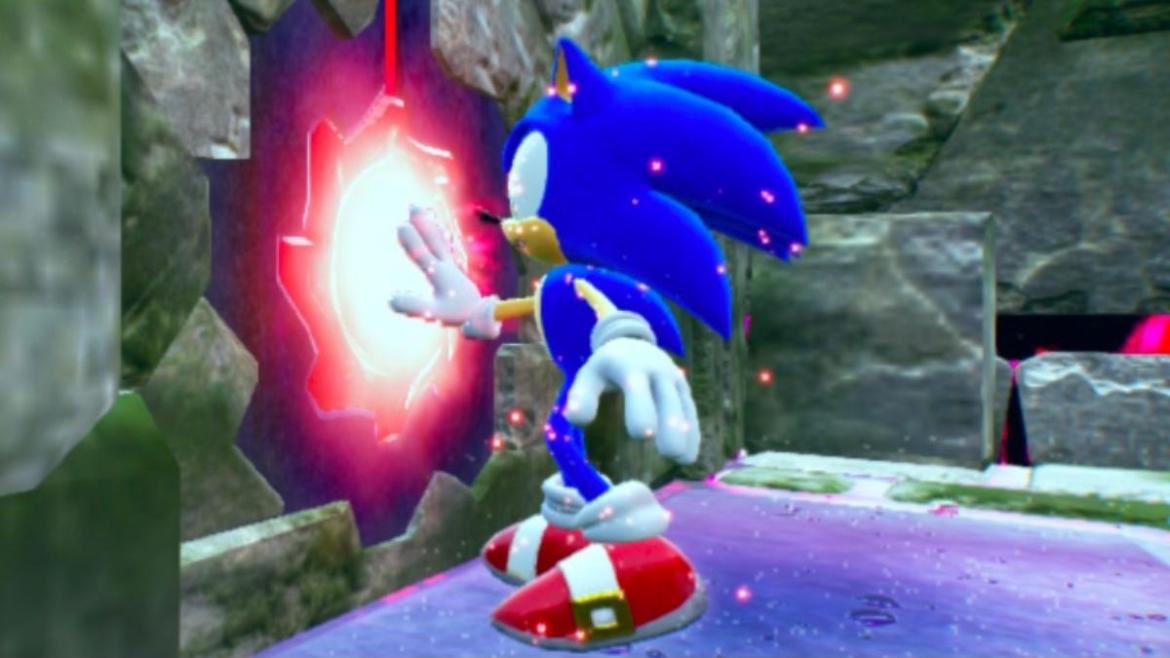 There are five Red Star Rings in this Cyber Space level. To collect them, simply run into them.

The first one is pretty much unmissable. Around six seconds into the stage, Sonic will run straight into it.

Carry on through the level until you reach the end of a Grind Rail. If you ended up on the rail, it’s right after the drop-off. The Red Star Ring will be on the path ahead between two Dash Panels.

After you defeat three enemies, you’ll end up on one of three Grind Rails. Take the middle one and continue on and you’ll grind into it.

You’ll eventually reach a red Springboard with three Springs that you can jump over. Don’t jump over it! Instead, use it to reach the upper platform and three more Grind Rails – this time with spikes on. Like Red Star Ring #3, follow the middle rail until you hit a Spring that will launch you onto another rail with #4 on.

For the final one, carry on toward the end of the level where you’ll spot a row of spikes laying across the path. The last Red Star Ring is in the middle of the path just before it.