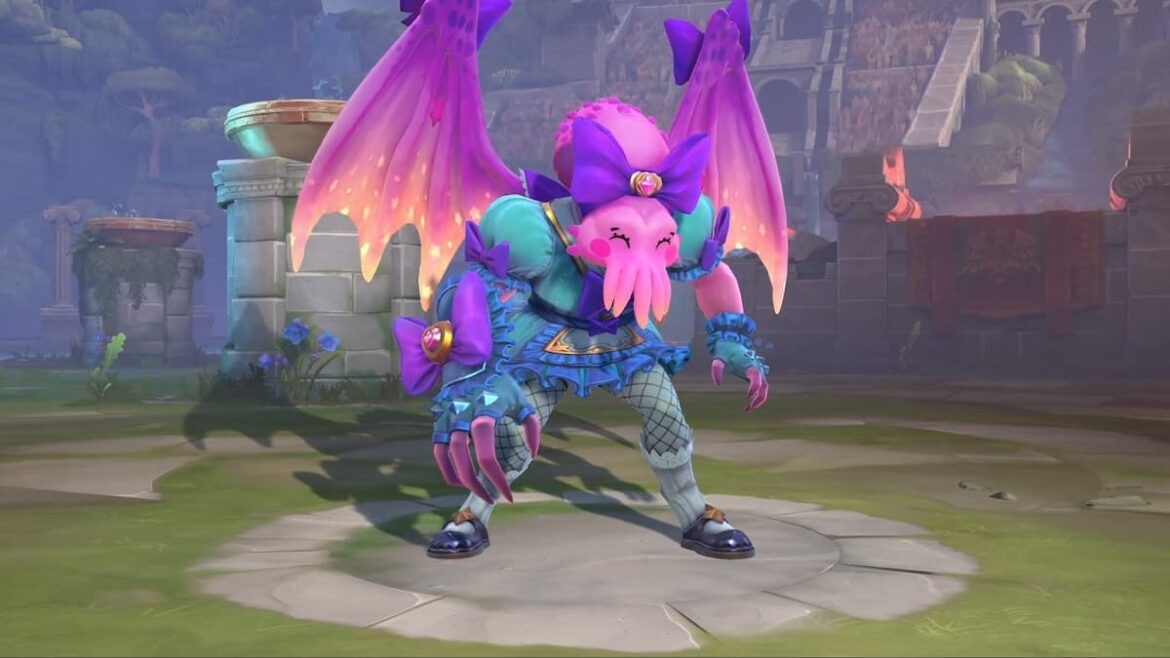 In case you have missed SMITE 9.8 Patch Notes Showcase (Love and War Update), no worries, we got you. We watched the live video on SMITE’s Twitch Channel and we are bringing you the most important bits of the update.

Summary of 9.8 Patch Notes in SMITE (Love and War Update)

We have not covered the cosmetics part of these patch notes in this article, but have focused on the more technical part of this update.

Related: All Abilities and Ultimate of Ishtar – New Goddess in SMITE

The reasoning behind this change is to discourage support players from buying this item as much.

Divine Ruin, Spear of the Magus, and Spear of Desolation will all cost 100 Gold less.

Belch of the Gods