You get a nerf, he gets a nerf, everybody gets a nerf! Not you, you're cool, you get a buff. 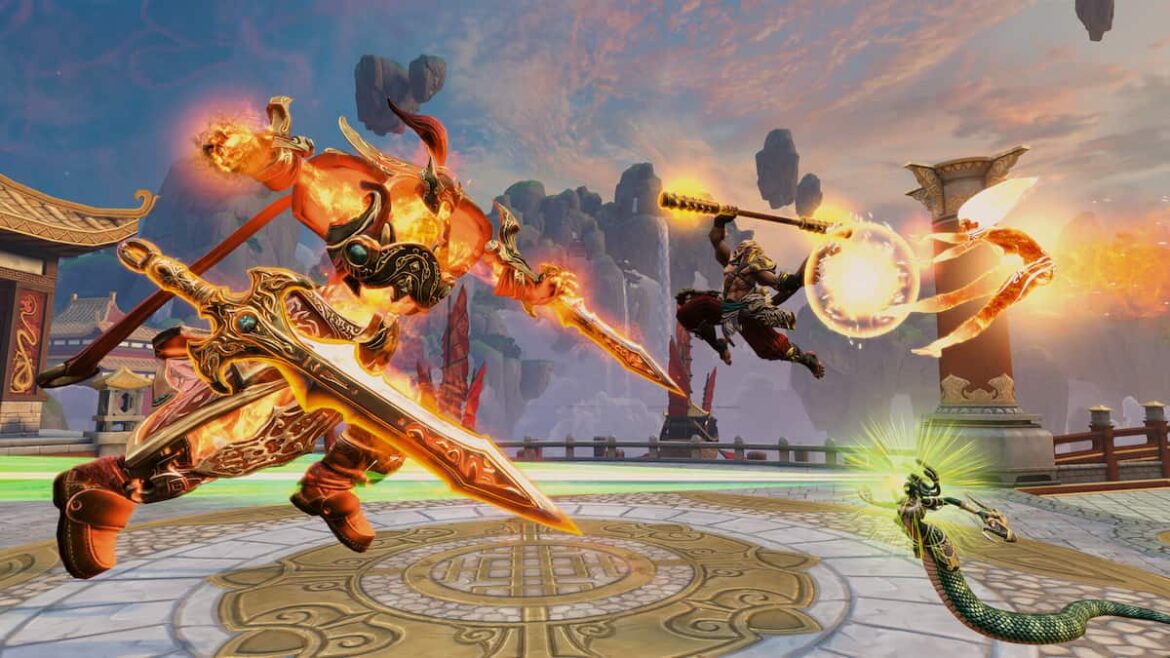 Hi-Rez Studios has introduced quite a lot of changes with Patch 9.7. In this article here on Prima Games, we dig into the Item and Relic changes that have been put in place to balance things out a bit. If you need more information about other tweaks that this Patch has brought onto us, check out our main Patch 9.7 article.

Many interesting takes can be seen in the patch notes below. We agree with most of them, but some really made us think “why?”. Read on and see for yourself:

All three anti-heal items have their anti-heal debuff duration reduced from six to five seconds.

AMULET OF THE STRONGHOLD

Increased conversion rate of passive from 10% to 15%

Reduced internal cooldown of silence from 45s to 30s

IMPORTANT UPDATE! Hi-Rez has patched some of the listed items for additional balance tweaks, but in order to be fully informative, we have reported on both changes as to not confuse players who have already seen the original changes:

Support Starter Items have had their upgrade level reverted from level 15 back to level 17:

In addition to these changes, Hi-Rez decided to address a few more items in the small Patch that came quickly after the 9.7:

That’s it for the items, let’s move on to the Relics!

Luckily, there are not as many changes to go through, and these are mostly buffs.

CLOAK OF THE AVATAR

The New Masks in SMITE Patch 9.7

Ability-based Assassins are gonna loooove this!

We’ll see how this plays out. No comment yet.

Drats! If it weren’t for that NOTE: above, my evil plans would have worked!

This looks like a great support item for team fights, let’s see how this pans out.

Make sure to press TAB from time to time to see if any enemies have bought this. Trust us.