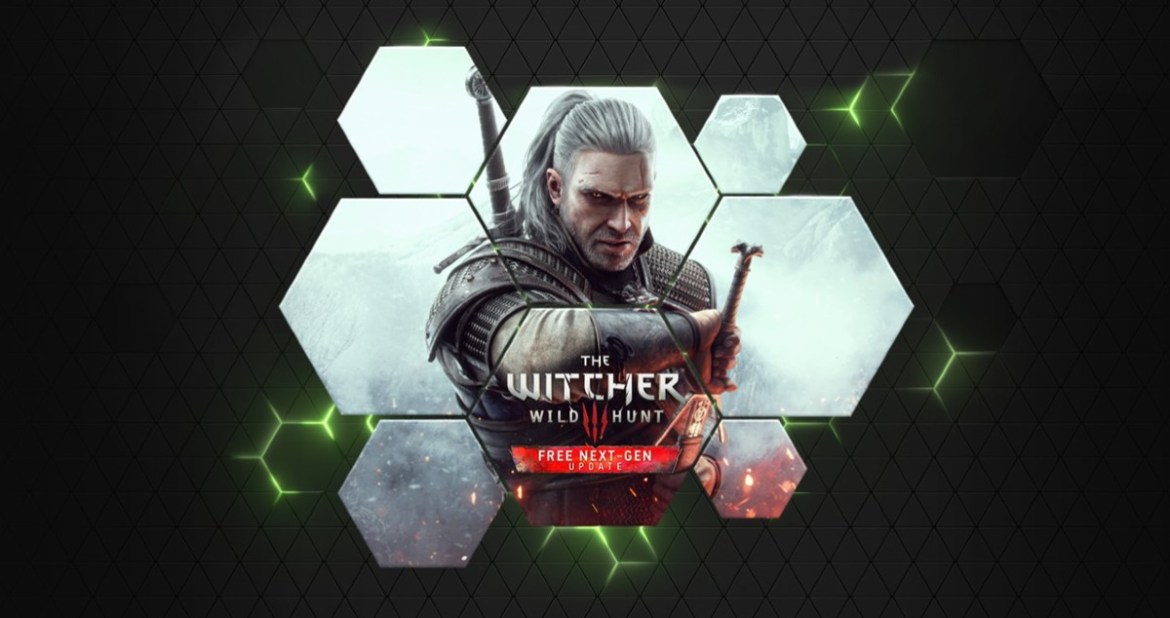 The Witcher 3 got its new 4.0 upgrade this week, and it comes with a whole bunch of new features and settings to play with. One of those settings is support for Nvidia Reflex, which is a feature for newer Nvidia GPUs that can help reduce latency. It’s a new-ish tool, and you may be wondering if you should bother messing with it in The Witcher 3. Let’s take a look and see what we can find.

Should you Enable Nvidia Reflex Low Latency Mode in Witcher 3?

Related: How to Increase Witcher 3 Next-Gen Performance and FPS

Theoretically, using Nvidia Reflex, assuming this is something your hardware supports, should be a no-brainer. My understanding of how it works is that it keeps your GPU and CPU in sync, preventing the former from being “Bound” or pushed as far as it can. With that in place, input latency should be much better for intensive games. That’s assuming everything works as intended, of course.

It seems like, at least in the early days following the roll out, The Witcher 3’s new “next-gen” 4.0 update doesn’t play super well with Nvidia Reflex. Now, that doesn’t necessarily mean you should never use Nvidia Reflex with The Witcher 3. This could be a temporary bug that is fixed in the near future. It also doesn’t mean people are universally having this issue. Because PC gaming just be like that.

Luckily, it’s just an option you can toggle on and off, letting you see for yourself if it’s worth keeping enabled or not. In some cases it seems like enabling the feature results in major FPS drops, or other issues. In other cases I’ve seen testimony online that it’s totally fine and worth using. Sounds about par for the course to me, considering we’re talking about software from CD Projekt RED.

Should you enable Nvidia Reflex on The Witcher 3? Yeah, there isn’t really a reason not to. It won’t destroy your hardware or crash your game. Pop it on, exit the menu and see for yourself how the game runs with it. Much like anything else involving PC games, you’re gonna have to learn to tinker and feel things out for yourself.