All the good stuff and other things you don't care about 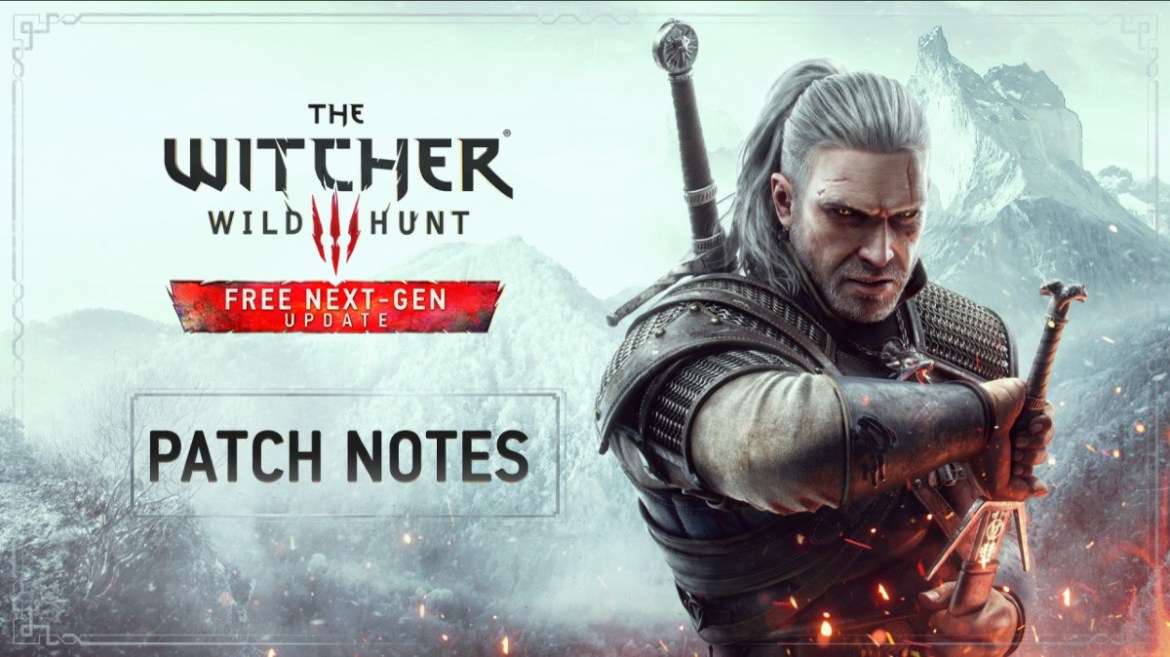 The “Next-Gen” update has arrived for The Witcher 3, CD Projekt RED’s golden goose. At this point, we’re multiple years into the current generation, but the colloquialism serves its purpose. This update changes The Witcher 3 in tons of ways, regardless of what platform you’re on. Yes, that even means the Nintendo Switch version is getting some of this stuff. Not the ray tracing, obviously. Anyway, here’s everything you need to know about this new coat of paint for The Witcher 3.

For now, we only have patch notes for the PC version and PS5/Xbox Series versions. For the older platforms, a separate patch is coming that will come with its own set of notes. So we’ll go over some of this stuff (the official website patch notes are technically incomplete, comprising “highlights” instead of everything.

There’s plenty more Witcher 3 content on Prima Games, so check it out with the game’s tag.