You get the best one first for some reason 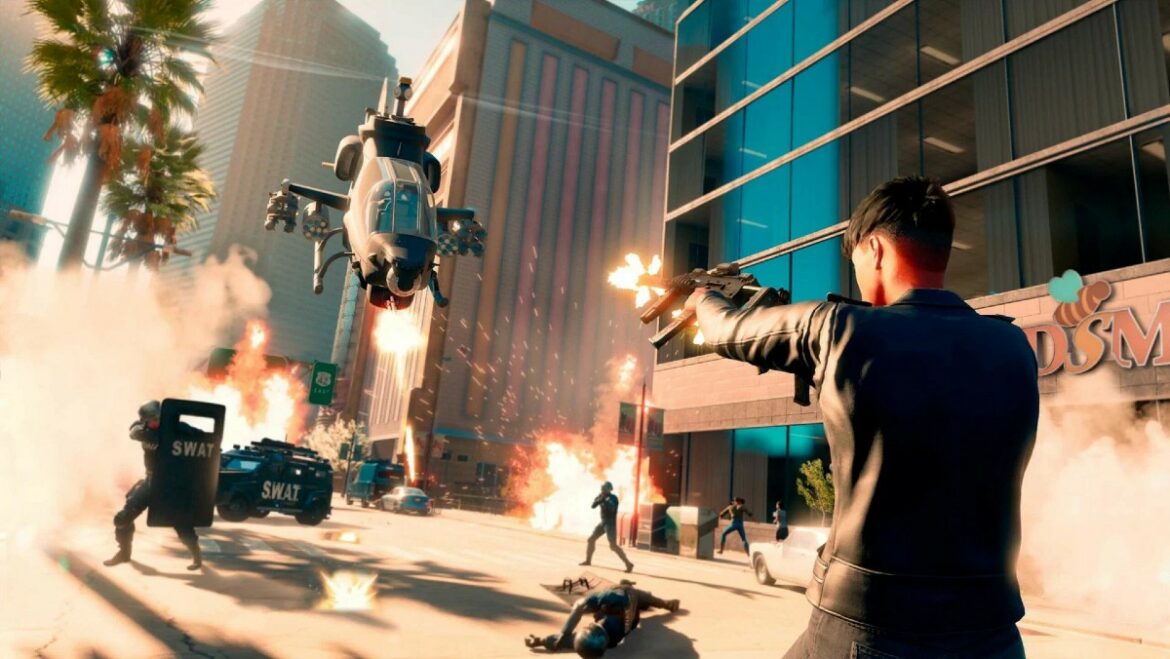 The new Saints Row reboot has a whole bunch of things to unlock, which is probably exactly what most people would expect. One such unlockable are skills, which your character automatically earns as they level up. These skills range from permanent passive boosts to abilities that consume “Flow” in order to use. Here’s the full list of skills in Saints Row, for reference.

Skills aren’t exactly hard to get; you start unlocking them as soon as you hit level two. As you may imagine, that doesn’t take long. The first skill you get is also one of the best, because it comes with an explosion with pretty solid utility. Anyway, check out the skill list below including what the skill does, its Flow cost and what level you get it.

All Unlockable Skills in Saints Row

Pineapple Express – Level 2 – 1 Flow
Grabs an enemy (even shielded one!), stuffs a grenade in their pants and throws them. You can control the throw’s direction, making it great for attacking crowds or blowing up vehicles.

Smokescreen – Level 3 – 1 Flow
Drops a smoke bomb “to confuse your enemies.” Doesn’t seem that great in most situations.

Proximity Mine – Level 4 – 1 Flow
Exactly what it sounds like! Your character tosses it a small distance ahead, and if it sits for a bit before blowing up it gets stronger.

Flow Upgrade – Level 8
First of three max Flow upgrades that gives you up to three stocks.

Flaming Punch – Level 9 – 1 Flow
A big, exploding punch that looks awesome and has very little utility. But it’s rad so I use it anyway.

Health Upgrade – Level 10
The second one of these.

Transfusion – Level 11 – 2 Flow
Gives you health for dealing damage! Great in a pinch but the high cost is a bummer.

Impulse Trap – Level 13
A projectile that sends enemies up into the air. Not lethal so the idea is you shoot them while they’re falling back down.

Health Upgrade – Level 15
The last one!

Quick Draw – Level 18
Brandishes a revolver, mash R2 to quickly take out up to four targets.

D4th Blossom – Level 19
A jumping spinny thingy that shoots lots of bullets around you for some flashy crowd control.

That’s all the skills! By the time you’re level 20 you’ll probably still be using Pineapple Express the most. But you get four slots to assign so you’ll find your other favorites. For more on Saints Row you can check out the Prima Games landing page for the game as we roll out content.