Rogue Legacy 2: How to Get the True Ending - Prima Games
Tips

Rogue Legacy 2: How to Get the True Ending

Don't ask me if it's worth it 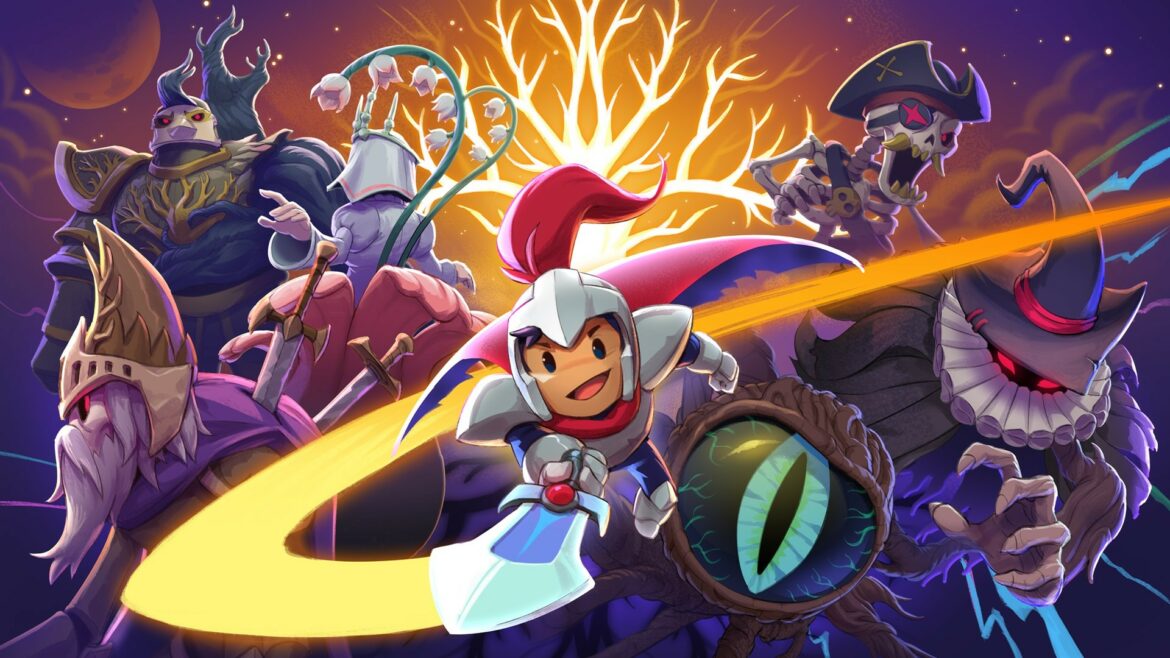 So you’ve beaten Rogue Legacy 2. Congratulations! What then? Clearly the game is taunting you about a True Ending. You may have even done a few threads to see what New Game Plus is like, or maybe you’re trying to fill out the castle upgrades. But that scroll at the end, telling you the True Ending is out there Somewhere, haunts you. Or you accidentally stumbled upon it already, in which case I wonder why you’re here! Go play something else, sheesh! Anyway, for everyone else, here’s how to get the True Ending in Rogue Legacy 2.

To start simple, you need to beat the story for the first time. Do this, and you’ll meet Elpis. This mysterious character will let you start a new “thread,” essentially a new run of the game but with all your unlocks intact. Each time you finish a thread you can add an additional Thread, capitalized here to differ it from the lore version. Basically you’re notching up the difficulty, and the game will show you a “NG+X” on the screen to show how deep you are in this particular rabbit hole.

Each new Thread you pile on will make Rogue Legacy 2 more challenging by bumping the enemy levels up and giving them additional stat boosts on top of that. On the plus side, bosses will drop Soul Stones each time you start a new Thread, making this your path to filling out the Soul Shop upgrades as well. But there’s a catch to all this. You also have to give yourself Burdens.

Related: How to Use the Mysterious Key in Rogue Legacy 2

Each new “+” requires escalating Burdens, which come from a large list of additional challenges on top of the enemy scaling. There are a ton of these, most of which are worth one “point,” while some are worth two. Burdens range from obvious stuff like making enemies even stronger to the Big Boys that alter the biomes and bosses. These are the ones you need for the True Ending, and if that wasn’t daunting enough, you have to get up to NG+8 to even be eligible. That’s because completing each cumulative Thread unlocks a Burden to fight a “Prime” version of each boss. This goes all the way up to Burden of Cain, which isn’t available until you’ve completed NG+7.

You’ll inevitably get the Mysterious Key as you go through this, so that’s cool. Because you gotta take care of that too in order to get the True Ending. We have a guide on that already, one that I can personally vouch is accurate. Because I did all this myself and that authenticity is the only barrier between me and deep, piercing regret. Anywhoo there’s a link up the page a bit.

One interesting point is that you can toggle these Prime Burdens on and off, therefore taking on one Prime fight at a time instead of having to re-fight the ones you’ve already beaten. This can eliminate some of the stress as you progress through the NG+ tiers. Or, you may want to leave them on so you don’t have to worry about juggling the Burden requirements, or simply want to practice the new fights. And frankly, practice is probably a good idea because guess what?

To get the True Ending of Rogue Legacy 2 you have to complete a run that has every single Prime boss toggled on at once. Have fun! If you’re tired of this game’s crap by this point, you can make your final thread without any + bumps and the W will still count. You could even turn some House Rules on if you want. Or just suffer I guess, that’s fine too.