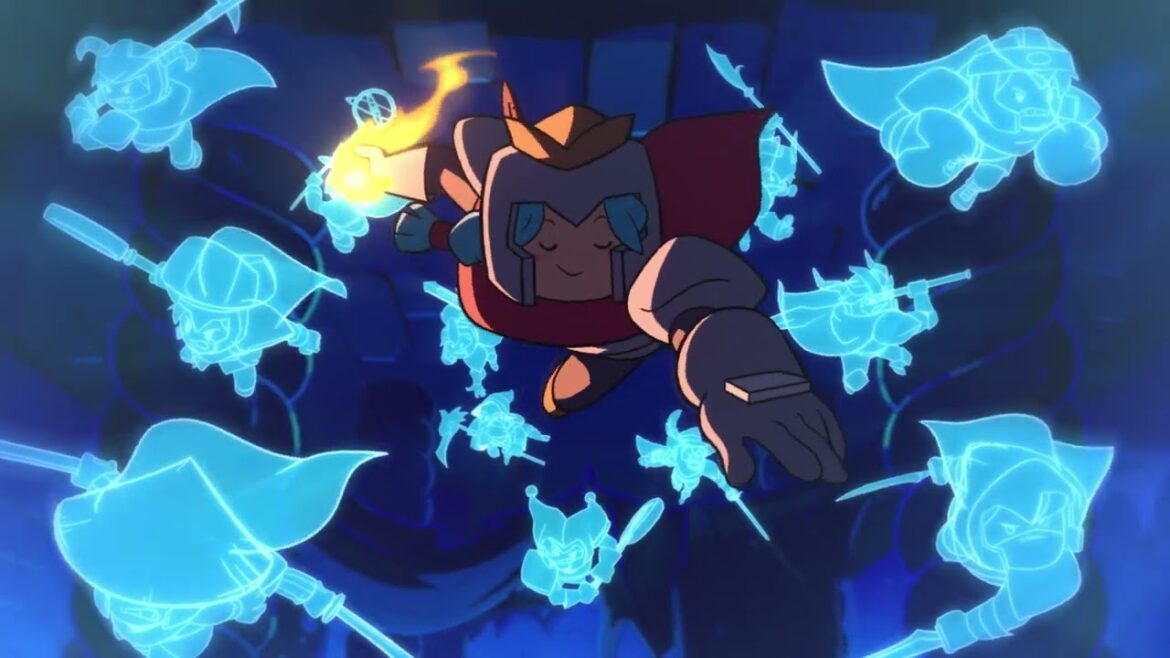 The vast majority of your time in Rogue Legacy 2 is gonna be spent farming gold. That’s just the plain truth; the exciting stuff (boss fights) are spread pretty far apart and sometimes you just need pure stats to survive against them. Either way you’ll burn through hundreds of thousands of gold coins before you’re done with the game. So it may help to have a plan going in, or at least know where the best places to spend that gold are early on. So here are some good gold farming tips for Rogue Legacy 2.

You want to make sure you invest in the following castle upgrades in order to maximize your gold intake. There’s a little bit of nuance to this one, which I’ll get to in a sec. But generally, these are the core upgrades for making your wallet nice and girthy.

Repurposed Mining Shaft
This one gets real expensive, but it’s probably the biggest single boost to your gold gain. This upgrade enhances the gold bonus you get from having certain traits, easily doubling, tripling, or even quadrupling your gold depending on your character rolls.

Massive Vault
A straight-up boost to your starting gold rate. Pairs with Unbreakable Will from the Soul Shop to reach up to 100 ranks (5% per rank)

Offshore Bank Account
This is another key upgrade, one of the static additions to the home base. You’ll unlock the Living Safe, literally a safe that is alive and talks to you. What this guy does is swipe a little money back for you after Charon takes his travel fee at the start of a run. Living Safe will kick you back some of that spare coin after a certain amount has been saved up.

Courthouse
An upgrade for the Living Safe that increases his maximum capacity. Simple as that!

Scribe’s Office
Pairing up with Courthouse is Scribe’s Office, which increases the conversion rate for Living Safe’s gold intake. The higher this one gets, the less money Charon gets to take. This sounds great, but you actually might want to hold off on this for a bit. If you’re using Charity Dungeon (and you should), you still want to make sure Charon is making decent money off you.

These aren’t options you really need to grab right away, and some of them just don’t show up until much later. But they certainly contribute quite a lot once you get a hold of them.

Bounty Rune
A rune from the Enchantress that does what you’d expect. Increases gold gain! If you’re farming gold and you have one or more of these available, equip that shit.

Career Center
A castle upgrade that lets you reroll your heir choices a few times. That way if you don’t get any good gold bonus options, you can pop a few of these to hopefully get something better.

Preferential Treatment
This is something you unlock with Soul Stones, so you won’t see it until you progress quite a bit. But it’s great for helping you farm efficiently. This lets you lock the rightmost heir slot to a class of your choice. This isn’t directly related to gold but will ensure you get to keep your best class available for quality runs.

After all this, the rest is more or less up to you. As you get stronger and stronger you’ll be able to push more and more, letting you choose whether or not you want to start at an easier level or jump to the toughest off the bat. Both Axis Mundi and The Sun Tower come with gold boosts of their own, but Pishon Dry Lake and Stygian Study are still worth running through for their respective default rates.

All that’s left is figuring out which traits you’re the most comfortable with. If you can cruise around as a Pacifist effectively, you’re in a good spot. If not, there are plenty of other options.