How to Use the Mysterious Key in Rogue Legacy 2 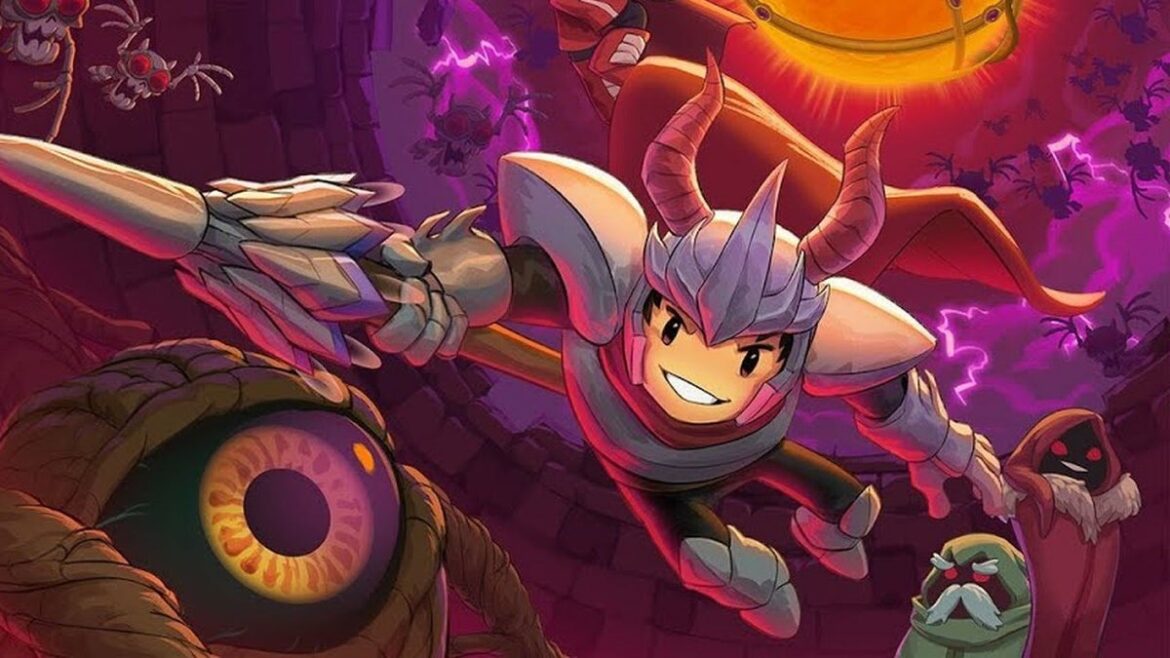 Beating Rogue Legacy 2 on all the default settings is a feat in and of itself, but getting that first credits roll doesn’t mean you’re done. In fact, there’s so much more new stuff to do after you hit that ending the first time. For example, if you play long enough you may run into an item called the Mysterious Key. Or you may have heard of it and are wondering what the heck it is. It’s certainly mysterious, I tell you what.

By the way, this guide is endgame stuff, so Rogue Legacy 2 spoilers will be in this article. Read at your own risk.

So first of all, to get the Mysterious Key you have to beat Rogue Legacy 2. And beat Rogue Legacy 2 again. And again. You know where this is going. Once you fight “The Traitor” and beat them seven or eight times, you’ll finally get the Mysterious Key. Good luck even having the patience to get there. But when re-threading the world, the difficulty isn’t relevant here. Note that you can track the number of times you’ve done this by the glowing, yellow Lore Orbs that line up after the fight. You’ll know you’re done when you receive the key along with the usual item.

Now, in order to actually use the Mysterious Key in Rogue Legacy 2, you have to be in the tutorial area. So you’ll have to start yet another new thread. Don’t skip the tutorial, and make sure not to run through and finish it either. If you miss it you can’t go back! So, stay there until you know what to do next.

You need to be at the part of the tutorial that has you spin-kick up a “tower” of blue lanterns. The level proceeds to the right, but you want to hang left instead. Spin kick up to what looks like a shield covered in arrows and a small platform to the left of that.

From here, jump, dash, whatever you need to go sailing through the air to the left. You should land on the roof of the earlier building, with what looks like a little abandoned campfire in the middle. Stand right on the campfire and drop down, you’ll go through the floor into a hidden path. Head right and you’ll see a door prompt, which will lead into a room where you can actually see. Drop all the way down here and you’ll see another door; this is the door the Mysterious Key unlocks.

From there on, I’ll leave the rest to you. Enjoy the bonus lore! There’s a Scar in here too if you’ve met Certain Conditions.

Note: As an aside, if you have enough Vault Runes equipped you can actually just jump up to the roof right after you exit that building, before bothering with the spin kicks.