The rich get richer. 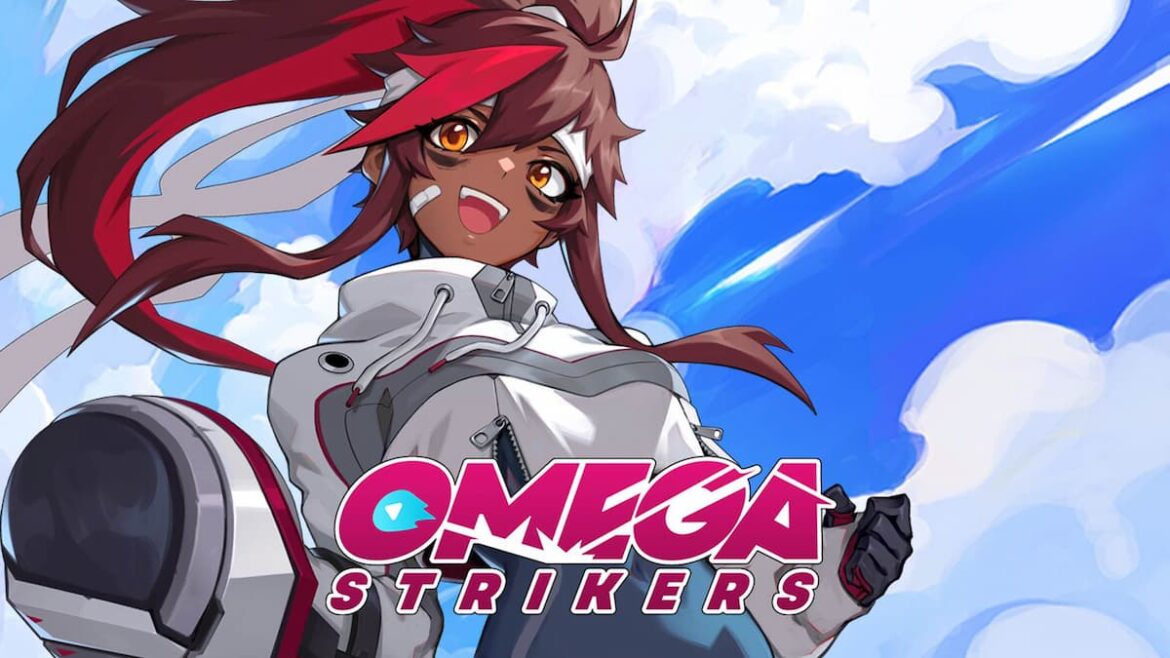 Omega Strikers, a new 3v3 soccer game on Steam, is currently running a creators event. Players worldwide can sign up to be a part of their favorite content creator’s team and have all of their wins contribute to a grand total. The team with the most wins across the board will win the event.

Now, what does the winning team get? That’s where things get interesting. The developer, Odyssey Interactive, offers a revenue share split to the top three teams. This means that a small percentage of all net revenue earned from Omega Strikers during its first season will go to the winning teams. The full breakdown of splits can be seen below.

So not only will the creators of the top three teams earn some additional revenue from the game, but they will also all get an original skin in the game. Who will win and take home the gold? Plenty of creators are involved in making this happen. In fact, MoistCritikal is trying to get his fans to push into the top spot right now.

Weirdly, a creator’s fan base will help them earn even more money without the players getting a cut. You would think some of that split would go to the actual people putting in the work.

Omega Strikers is currently free-to-play on Steam and is coming to iOS and Android sometime in the future. The Creator Event is currently underway.