Discord is now available on your Xbox consoles. 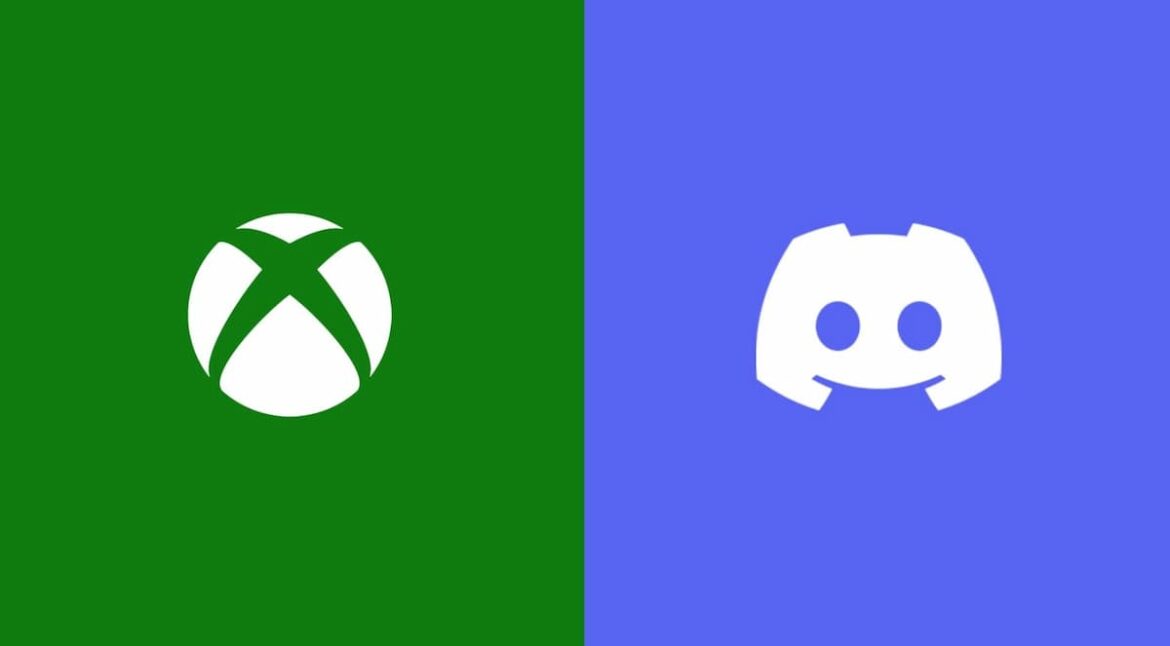 Back in July, a partnership between Xbox and Discord was announced. This was to bring the highly popular voice chat application to Xbox consoles for players to use seamlessly. Today, the fruits of that labor have been released.

As of today, you can now use Discord voice on your Xbox consoles. This information comes directly from the Xbox Wire official blog post.

“With this update, you can now chat with anyone on Discord via voice channels or group calls directly from your console, making it easy to connect with friends across mobile, Xbox, and PC,” the blog reads.

All you need to do is download the Discord app on your Xbox and then proceed to link your Discord account to your Xbox. If you’ve already done this, you’ll need to do it again. Now you’ll be able to transfer any Discord voice call directly to your Xbox when logged in. This makes talking to your friends even easier and removes yet another boundary to being able to enjoy playing games together.

Related: When is Goldeneye HD Coming to the Nintendo Switch and Xbox? – Answered

You can not currently mix Discord friends and Xbox friends into the same party. So you’ll need everyone on the same platform if you’re trying to talk. Maybe this limitation will be removed in the future, but as of writing this, it’s not possible. Discord voice audio can not be broadcasted through Xbox live streaming, either.

You can learn how to link your Discord and Xbox accounts right here.

The Xbox Wire post also talks about the ability to audio balance between your games and Discord:

“You’ll also be able to adjust the sound and switch between Discord Voice and Xbox game chat while you play all your favorite games.”

It’s neat to see Discord become more streamlined as many players use it daily. Now that the service is out to the public, we’re interested to see how it evolves and continues to shape how we interact online.