When Will Modern Warfare 2 Season 1 Begin? 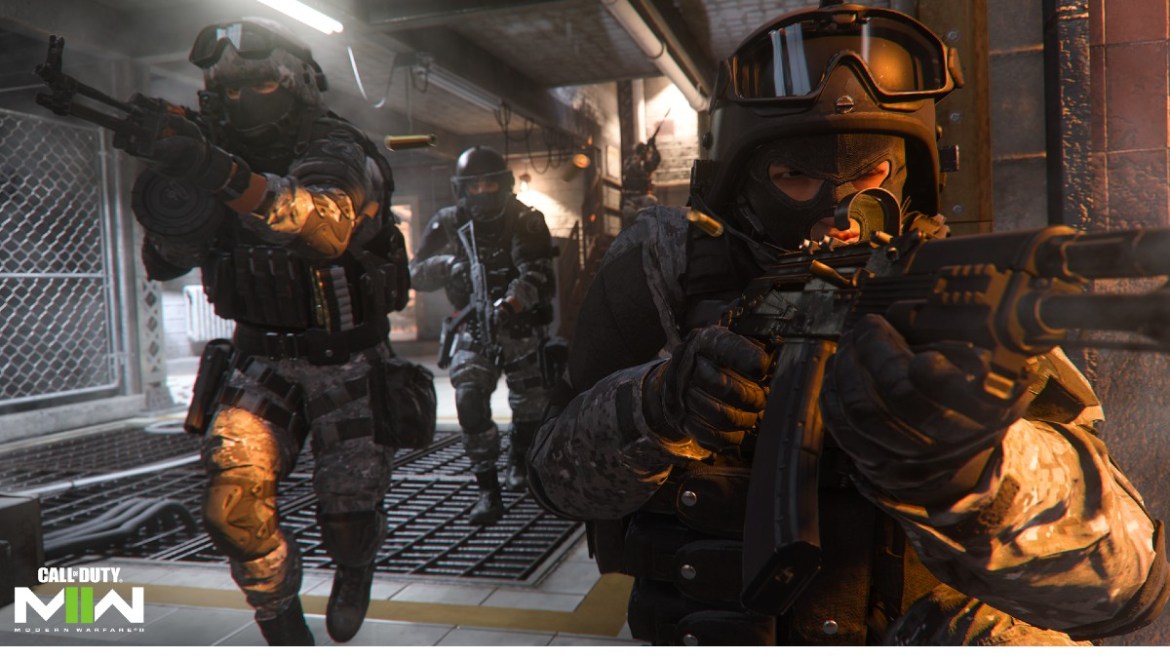 The launch of Call of Duty: Modern Warfare 2 brings about changes that we haven’t since the first game was released back in 2019. For the past three years, content has been relatively uniform, but the latest launch brings changes to events we can expect and many players are already looking forward to Season 1.

Because of the changes to both Warzone and the latest Call of Duty title, it’s hard to predict when the new season will begin or what content Activision is willing to provide. Luckily, much of that has been cleared up in a recent blog post. We’ll go over when you can expect the first Season to go live and what comes beforehand.

When Modern Warfare launches on October 28, there won’t be an official Season 1 that players can jump into. Instead, the full-blown season will launch a few weeks later on November 16. This is par for the course in the last few Call of Duty titles because it gives players time to reach the max rank and unlock all equipment without having to grind a Battle Pass as well.

While we wait for Season 1 to go live, there will still be a pre-season available, which is also known as Season 0. These precursor seasons typically give early players a chance to get some exclusive cosmetics in a short window, but they likely won’t be anything crazy. Use the time to get to level 55 and increase your Weapon Platform ranks.

As soon as Season 1 drops in Modern Warfare 2, you can bet that the usual content streams will appear. First and foremost, a Battle Pass will go live with plenty of cosmetics and some new DLC weapons. This will launch alongside Warzone 2, so the player base will have a ton of content to grind. We know at the very least, Call of Duty will have the spotlight for the next couple of months. The content that comes after is anyone’s guess.