How Will Prestige Work In Modern Warfare 2? - Prima Games
Tips

How Will Prestige Work In Modern Warfare 2?

Will the classic Prestige system make a return? 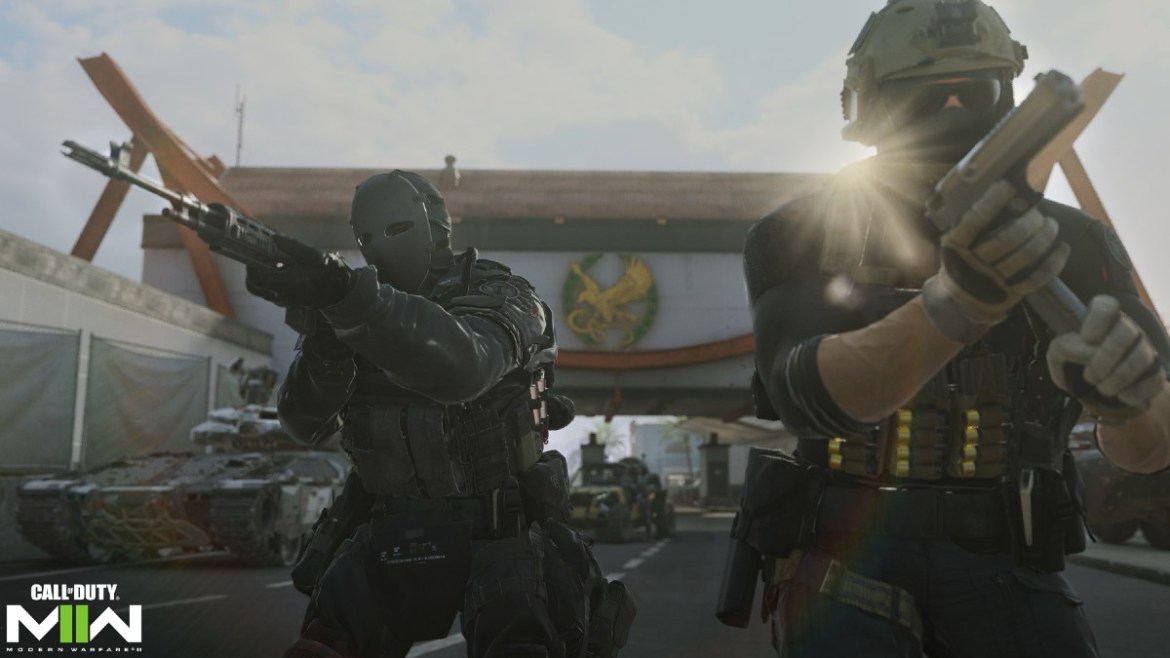 However, the launch window of the game will look a bit different than the ranks in Season 1 and beyond. The most recent blog post from Activision has given just enough information to get ready for the latest Multiplayer grind. This guide will go over what to expect from ranks and Prestige in the months to come for Modern Warfare 2.

Based on the launch blog post provided by Activision, there are more than a few ranking systems that players will need to grind out in Modern Warfare 2. Nearly every major aspect of the game will have some kind of leveling system tied to it. This includes the standard Military Ranks, weapon platforms, Special Ops Kits, and more.

Many players are more fixated on the potential for a Prestige system though. We know for sure that Prestige ranks won’t be available during Season 0, which will last for a few weeks. During that time, players can rank up from level 1-55 in a race to unlock all of the available equipment. Once Season 1 officially launches, Seasonal Prestige Ranks will make a return.

If you’ve played Black Ops Cold War or Vanguard, then you know that every season brings you back down to level 1. After you reach level 55 again, you’ll start to enter the Seasonal Prestige ranks. Every additional 55 levels will equal a new Prestige Rank for the season which brings more rewards and emblems. While it may not be the classic system that some were looking for in Modern Warfare 2, we at least know the seasonal version will return in Season 1.