Will Slide Cancels Stay in Call of Duty Modern Warfare 2? 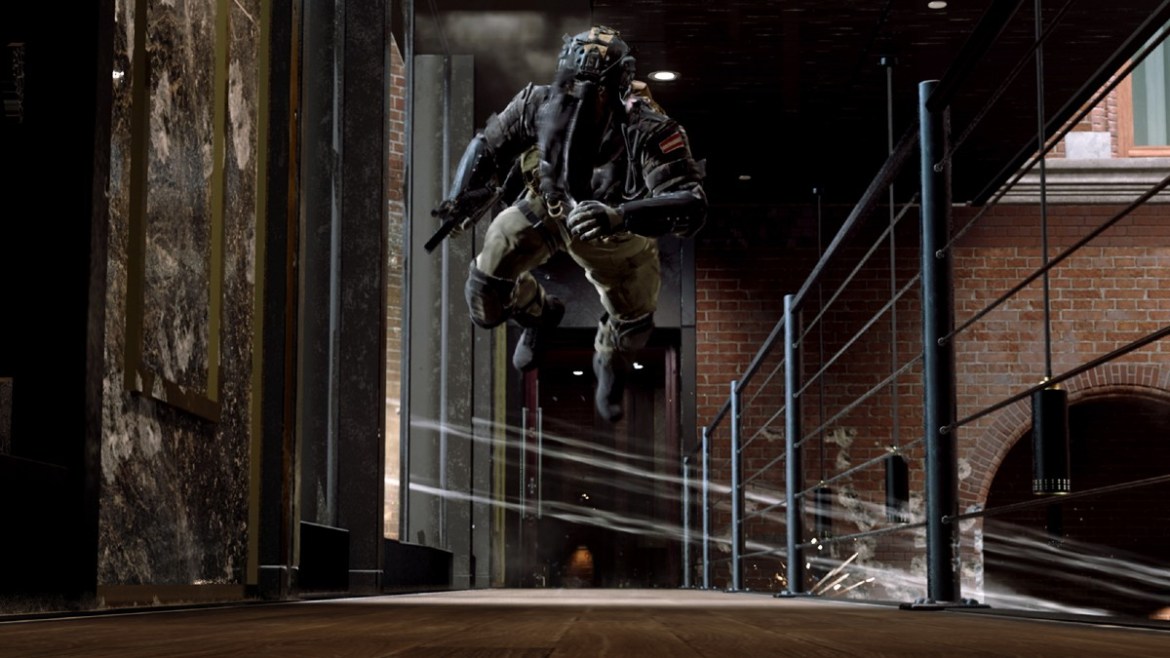 Of course, it didn’t take players long to figure out new ways to Slide Cancel in the Modern Warfare 2 Open Beta. Canceling a slide was never a one-way mechanic, and there are multiple types of Slide Cancels that players can pull off to continue the mechanic. This guide will go over whether the cancels will remain in the final launch product, and what the goal of the mechanic really is.

Based on Infinity Ward’s previous intentions, the Slide Cancel mechanics from Modern Warfare 2019 and the Open Beta for Modern Warfare 2 will be taken out at the first opportunity. The developers don’t want Slide Cancelling in the latest Call of Duty release, regardless of the method. So, even though players found ways around the cancels in the beta, they’ll likely be gone by the time launch hits.

Slide Cancels were initially utilized to reset the Tactical Sprint cooldown. Players would Tac Sprint, slide, aim and jump, then head back into a Tac Sprint. The overall combo in Warzone would allow players to move faster and in a manner that threw enemies off their trail. That cycle was no longer viable in the beta, and the intention was to have players complete a full slide without being able to jump out.

However, there were Slide Cancel methods that utilized secondary swaps and tacticals instead of the more simple mechanics from the previous game. It’s possible that those more convoluted inputs will be patched out of Modern Warfare 2 at launch, but who knows what else the community will find.