And remember kids, if it's not an overpowered card, it's mostly useless. 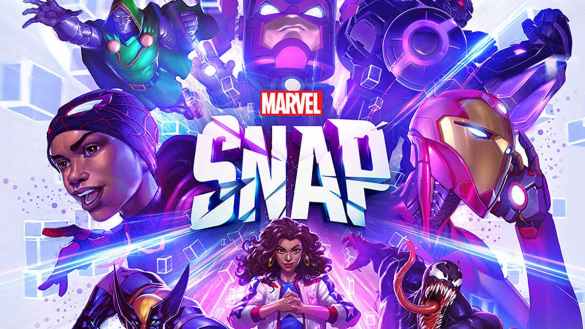 We have divided the cards into four tiers:

For most cards, we’ll provide some commentary, and they are sorted alphabetically within their respective tiers. Make sure to check out our other Marvel Snap guides and articles under the game tag available under this Tier List.

Related: Marvel Snap Tips & Tricks To Win Your Next Match

Related: How Do Ties and Tiebreakers Work in Marvel Snap? – Explained

Related: Best Ways to Spend Your Gold in Marvel Snap