Live A Live Remake – All Differences from the Original 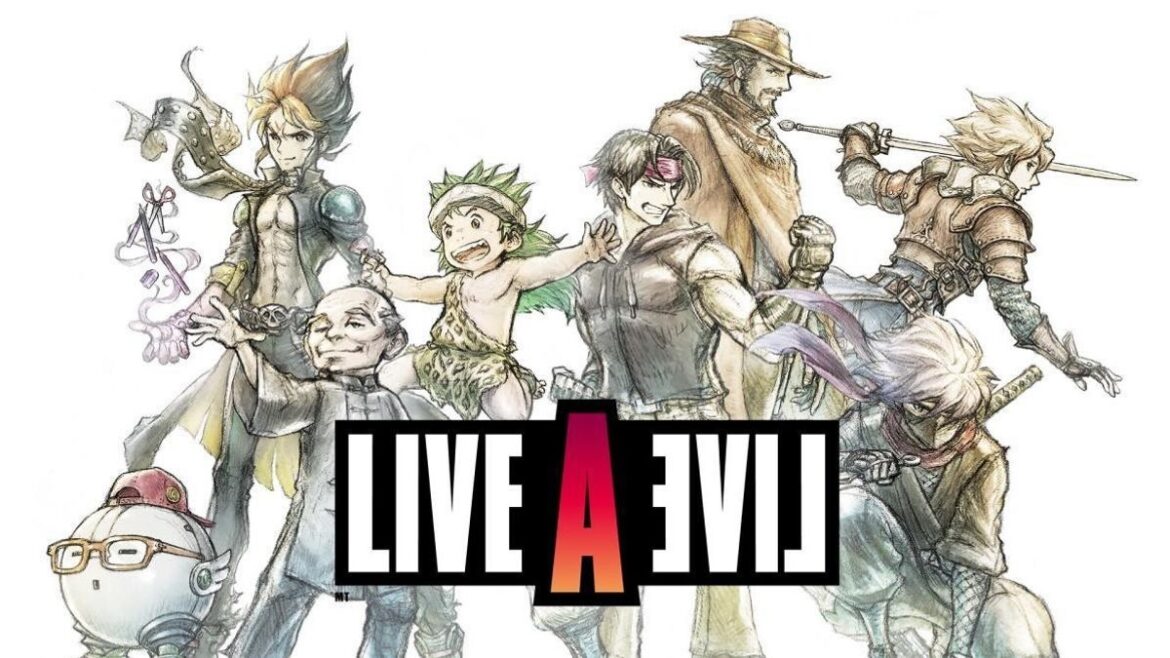 It took just around 28 years for Live a Live to get a western release. The original Square Enix JRPG from Super Famicom times was never officially ported to Super Nintendo or any other system after its initial Japan-only launch in 1994. Now, just a couple of decades later, we have a full remake of the cult JRPG for the Nintendo Switch. If you are one of the few who played the original import (or maybe an emulated version with a fan translation) and you want to know how this modern release differs from the original, you are in the right place. Keep on reading to learn all differences between the Live a Live original and remake.

Related: Where to Download the Live a Live Demo

Live A Live Remake – All Differences from the Original

Change from 2D to HD-2D graphics

As the original was a Super Famicom (Japanese SNES) game from the 90s and the remake is a Nintendo Switch exclusive, the main difference is in the presentation – and the graphics, of course. The original version utilized 16bit pixelated graphics (that were much smoother on CRT TVs), while the Switch remake uses the so-called “HD-2D” style, seen in many 2D remakes and some new games such as Octopath Traveler and Triangle Strategy.

Addition of Voice Acting in Live a Live Remake

The original being a cartridge-based game couldn’t have voice acting, and for many generations that followed, JRPG titles typically didn’t have voiced characters. Today, things are different, and Live a Live Remake features a fully voiced cast with many lines of dialogue during the adventure, and in the cutscenes and battles as well.

Another update in the audio department is completely rearranged music. The 16bit tracks from the Super Famicom original were great but Square Enix did a fantastic job of updating them to sound more clean and modern while keeping the old-school JRPG music feel. Some of the updated music even has vocal tracks sung by director Takashi Tokita himself!

New Character Portraits and Art in Live a Live Remake

The artwork, such as character sprites and hand-drawn profiles, is brand new but based on the original art style so they don’t seem out of place. The new Chapters (Scenario) Artworks for each age of the game are especially well done as they bring legendary 2D characters from the original to life as never before.

Released on July 22, 2022, the new Live a Live is available exclusively for Nintendo Switch.

For more JRPG guides and news here at Prima Games, check out Is Xenoblade Chronicles 3 Character Customization Good? – Answered, The Best JRPGs on the Nintendo Switch, and Does Fire Emblem: Three Hopes Have New Game Plus? – Answered.