Where to Download the Live a Live Demo - Prima Games
Tips 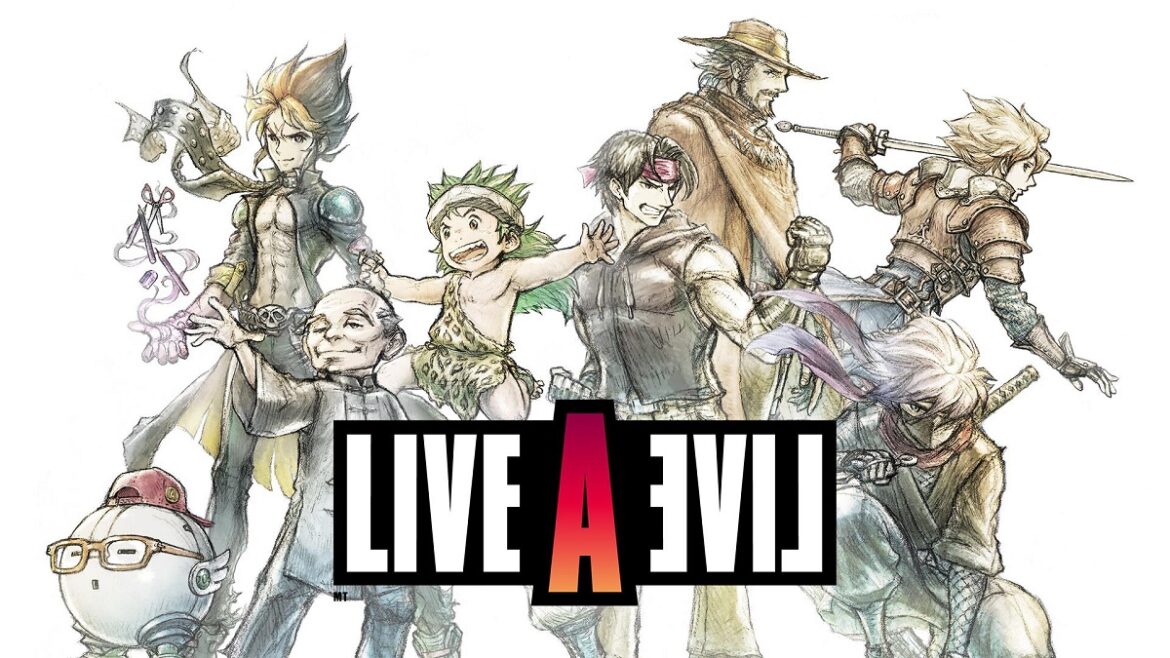 Final Fantasy sequels were not the only JRPG releases Square Enix published for Super Nintendo back in the day, especially in their home turf Japan – but some of those titles never reached other regions. One such example is the obscure Live a Live which was released only for the Japanese Super Famicom in 1994. The strange period-jumping JRPG was a retro/emulation cult favorite for a long time, but finally, it is getting a proper western localization on July 22, 2022, for Nintendo Switch. It will be released worldwide in a newly remastered HD-2D form.

If you want to try the game today before you commit to a preorder, the demo for Live a Live is available for download right now.

To get Live a Live demo for your Nintendo Switch, you will need to access the Nintendo eShop. The demo is currently under the “Discover” tab, but if it’s not there, open the search at the top of the menu and type in “Live a Live.” You will see the game page at the top of the results – press A or tap on it on the screen and you will see options to pre-order the game, with “Download Demo” just below it.

The demo contains three chapters and progress will be transferable to the full game once it’s out.

The original Live a Live from 1994 was also a directorial debut for Takashi Tokita who later worked as a lead designer on other very famous Square Enix titles such as Chrono Trigger, Final Fantasy IV, and Parasite Eve, so don’t miss the opportunity to try this hidden gem or a game in the demo version and as a complete release when it appears on the Nintendo Switch on July 22nd – there will even be a physical release!

For more on another upcoming Switch JRPG, check out Everything We Know About Xenoblade Chronicles 3: Release Date, Trailers, Plot, Characters, and More.