Everything We Know About Xenoblade Chronicles 3: Release Date, Trailers, Plot, Characters, and more

The next Xenoblade is just around the corner! 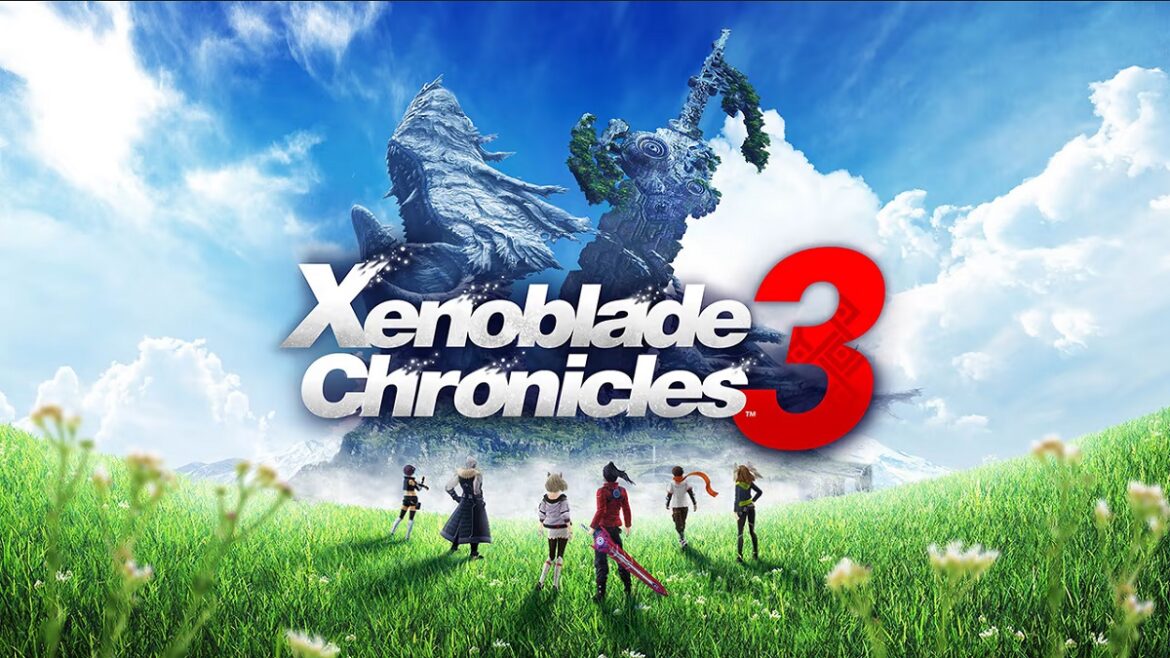 Xenoblade Chronicles 3 will arrive even earlier than we thought! The sequel to the very popular JRPG series from Nintendo and part of the Xeno franchise that has its roots in the old Xenogears is almost here – so it’s time to check everything that we know about this long-awaited sequel, including release date, plot, and more.

The game was first announced back in February 2022 during a Nintendo Direct. It was the first time we were introduced to the new characters and the world of Xenoblade Chronicles 3. This trailer featured September 2022 as the release date but it was later replaced with an earlier one!

A new trailer from April 2022 showed us some more of the game in action and the new updated release date. In unprecedented fashion, the game was not delayed but contrary moved to an earlier date. Had this ever happened before in the gaming industry?

In June 2022, Nintendo dropped a special Nintendo Direct dedicated to showcasing Xenoblade Chronicles 3 in detail. You can watch the whole 20+ minute presentation in the video below.

Like in every Xenoblade Chronicles so far, there are two warring nations – Keves and Agnus – and heroes who will find themselves in the middle of that conflict. Once a particular mission goes wrong, six soldiers from both sides will end up being on the run together with both of their nations turning on them. The main characters Noah and Mio will assemble a team of fugitives from both sides, after which they get a clue that leads them to Swordmarch – a place where they need to discover who the real enemy is and bring back order to their strange world.

Soldiers live in this world for a maximum of 10 years and each year is called a term. The way they come into the world is still not entirely clear. The main theme of the game is life and it seems to us that it will fit in great with this setting. What we know for sure is that there are a lot of references to the previous two games in the series and that Monolith Soft has stated that this will indeed be the last game in the Xenoblade Chronicles trilogy.

The main party in Xenoblade Chronicles 3 will have six characters: Noah, Mio, Lanz, Eunie, Taion, and Sena. The two main characters are Noah the off-seer from Keves and Mio off-seer from Agnus. Both are accompanied by two supporting characters: Eunie and Lanz with Noah, and Taion and Sena with Mio.

Soldiers from both Keves and Agnus can materialize the weapons known as Blades in their hands at will, and each one is like a reflection of the Soldier so they come in many forms. The Blade can be a sword but also a shield, spear, or even a gun.

As before, battles are in real-time, but they play out like something more in line with MMO games than the usual action RPGs. In fact, the Xenoblade Chronicles 3 combat system could completely fit into a game like World of Warcraft or Final Fantasy XIV – the characters can be attackers (DPS), defenders (tanks), and healers, with many of their skills constantly being in a cooldown-type rotation.

There is even a camera that you are free to control, zoom in and out, and even a dedicated jump button. Sounds familiar? Yeah. So, if you played previous Xenoblade Chronicles games or any MMO, you will know what to expect at least on a basic level.

The next sequel in the Xenoblade Chronicles series is scheduled for release on July 29, 2022. exclusively on Nintendo Switch. Once the game is out, be sure to come back to PRIMA Games for our review and many in-depth guides.

If you are yet to finish the previous entry Xenoblade Chronicles 2, check out some of our guides: Battle System and Combat Tips, Where to Find Dawn Hydrangea, and How to Unlock Every Rare Blade.