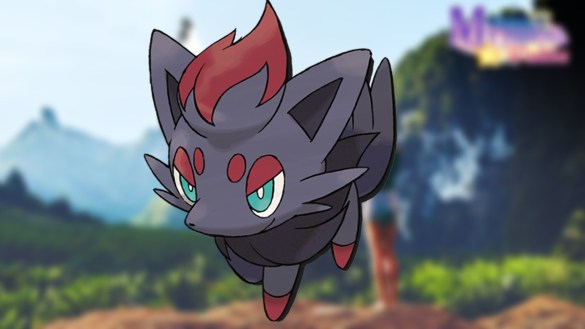 Back in October 2022, Zorua was added to Pokemon GO as part of the Halloween event, and players had plenty of opportunities to catch the Tricky Fox. Along with that debut, there was a new mechanic added to the game that was similar to the way Ditto works.

After the Halloween event ended, there was a drop-off in the encounters that Trainers had with Zorua. But has the Dark-type gone away for good, or is it playing even more tricks on us? We’ll cover whether you can still find Zorua and how the mechanic works in our Pokemon GO guide.

To catch Zorua, you need to look out for any Pokemon spawns that are the same as your buddy. For example, if you have Mewtwo as your buddy, Zorua will copy that form and spawn in the wild as Mewtwo. Tapping on these encounters will start an animation like Ditto, but there is a lot redder.

Because Zorua will appear randomly in Pokemon GO, it’s impossible to chart a method for easy catches. All you can do is wait for the right time for an obvious buddy Pokemon to appear. But at least you can rest easy knowing that the Tricky Fox Pokemon hasn’t gone anywhere.