Is There a Dead Space Skin in Fortnite? - Answered - Prima Games
Tips

Is There a Dead Space Skin in Fortnite? – Answered 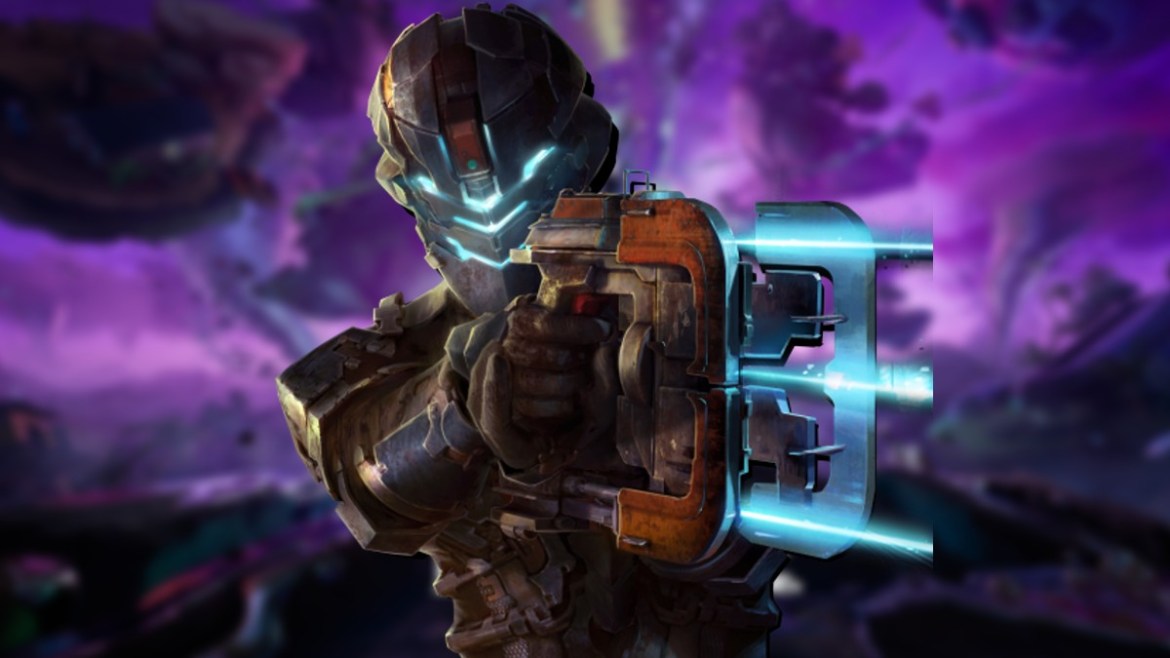 With the Dead Space remake just days away from release, many fans have been wondering if the classic survival horror game would get a collaboration with Fortnite. Thanks to the early leaks as always, there may be some hints of yet another game promotion in the Epic Games battle royale.

The official release date for the Dead Space remake is January 27, and at the time of this writing, that gives players just four days to prepare. It’s also four days in advance that fans of Fortnite could experience a Dead Space X Fortnite crossover before changing games. In this guide, we’ll discuss any skin collaborations, release dates, and what’s included.

Fornite – When Does the Dead Space Skin Release?

According to sources like ShiinaBR on Twitter, there is a guarantee that a Dead Space skin will appear in the store soon. In fact, the release date is set to be January 23 during the usual shop resets that happen each day at around 7 pm est. On top of a release date for the crossover, we know what’s included.

Isaac Clarke is the star of the Dead Space games and is the obvious choice for a skin in Fortnite. Along with Isaac, players can expect the RIG Back Bling, the USG Ishimura Back Bling, the Plasma Cutter Harvesting Tool, and an upgrade emote to top it all off. This bundle will also come with a series of quests that allow for an additional 1,500 V-Bucks.

Bundles that have these quests and special upgrades are usually around $15-$20, so definitely don’t expect to pick anything up for free. However, if you decide to get the bundle, you’ll have some extra content to complete along the way. Make sure you pick this up before it leaves the shop or Dead Space itself steals the spotlight.