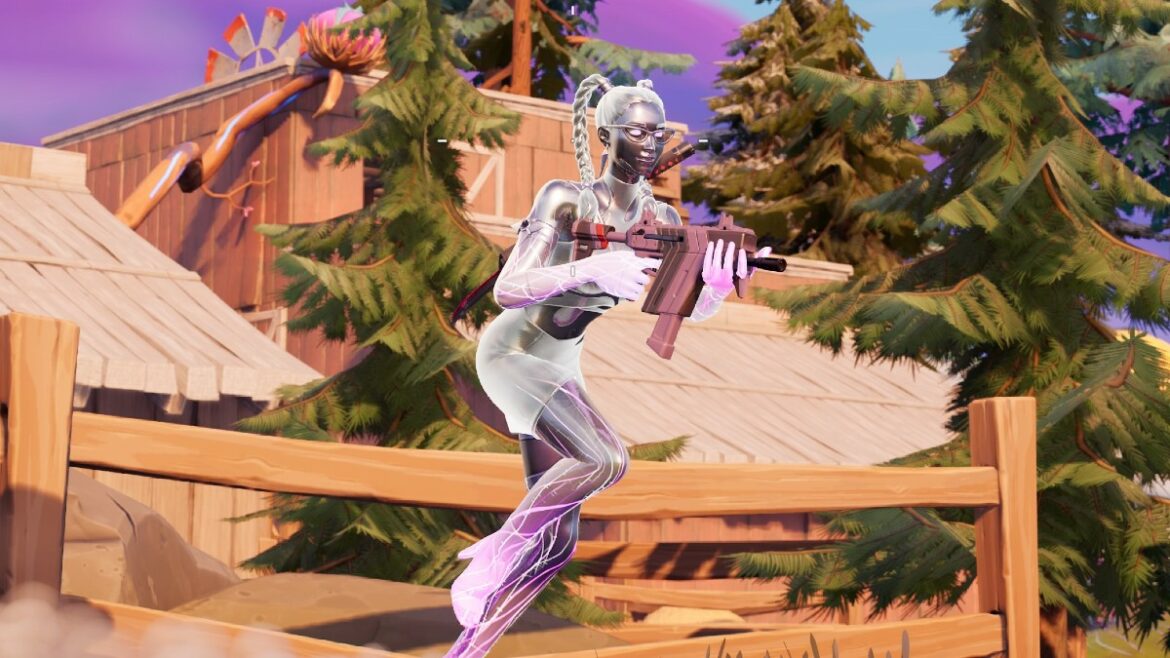 One of the most exciting additions to any Fortnite season is the new weapon pool that players can utilize around the Battle Royale island. As expected, Fortnite Chapter 3 Season 4 brings back some unvaulted guns along with new weapons that we’ve never seen before.

In Season 4, Epic Games decided to implement a mix between old tactical weapons and some EvoChrome variants that match the theme of the latest season. Along with the new weapons, some fan favorites have returned to the island as well. Our guide will outline all of the new weapons available within Chapter 3 Season 4.

The previous season of Fortnite had plenty of unpopular weapons. The Charge SMG and some of the shotguns were controversial across the board. You can at least rest easy knowing that the Charge SMG is gone entirely. Below you’ll find everything vaulted, and everything currently in the game.

One of the largest changes was made to the sniper rifles within the new Fortnite season. In the past, the Heavy Sniper would do about 190 damage to the head and a minimum of two shots were needed. Now the Hunter Bolt-Action Sniper can do a total of 250 damage with a headshot, causing an instant down. Add some EvoChrome weapons and now you’re in for an interesting season ahead.