Wrangle those Slimes, for a while! 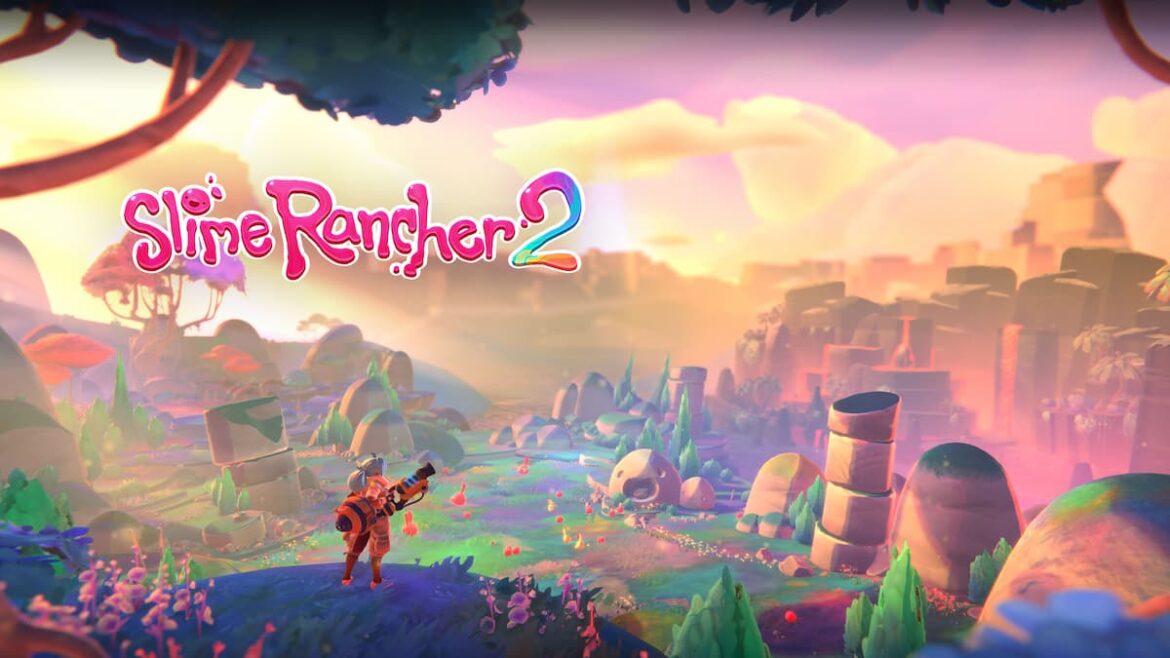 Slime Rancher 2 is the sequel to the highly regarded original game. It sets to be bigger, more vibrant, and more expansive than ever. But with its recent release, you may be asking whether Slime Rancher 2 is in early access – we have the answer for you below.

Slime Rancher 2 launches in early access today. According to the Steam page, the game is set to be in early access for roughly 18 months. Some more details can be found below.

“Slime Rancher 2 will remain in Early Access for at least 18 months, potentially longer. We have a lot of content planned for version 1.0 and beyond and are a no-crunch studio, so we will give development the time it needs to produce the high-quality experience you expect from us.”

The team is committed to having a good work-life balance and does not want the team to have to work extensive hours to ship the game. That’s why early access is a great fit for something like Slime Rancher 2. The team can take player feedback and changes and continue pushing for a 1.0 release on their own terms.

So what can folks expect from the early access launch? The team dives a little deeper into what will be available from the initial content stream.

“Slime Rancher 2 will launch into Early Access with a big world to explore, many different slimes to collect and combine, and an introduction to the game story and the mystery behind Rainbow Island. It’s a substantial graphical leap over the original and all of the content currently available is in a highly polished state.

Well, that’s everything you need to know about if Slime Rancher 2 is in early access. We will update this guide accordingly as development progresses and when the game has a 1.0 launch date. Be sure to look at if Slime Rancher 2 has co-op multiplayer.