Can you own a ranch with your buddies? 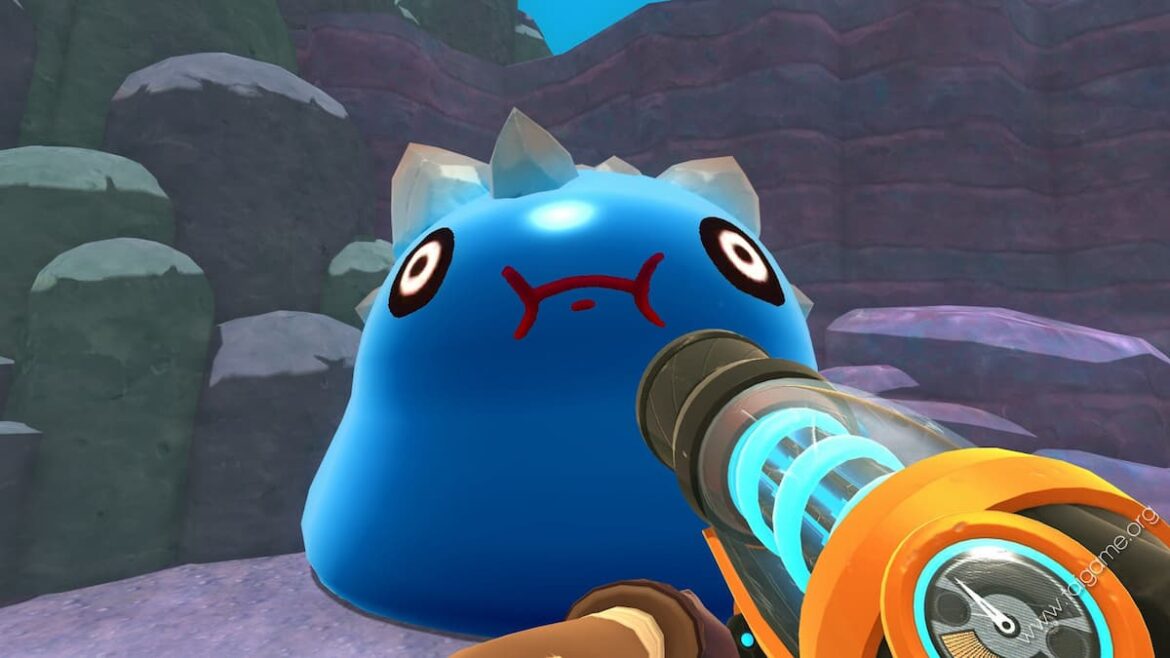 Developed and published by Monomi Park, Slime Rancher 2 is releasing on September 22, 2022, in Early Access form on PC (Steam and Epic Games Store) and Xbox Series X|S. It will no doubt be an instant hit seeing as the first game sold over 5 million copies!

But does Slime Rancher 2 have multiplayer co-op? Can you play with your friends as you grow your very own private slime collection? Here’s everything that you need to know.

Will Slime Rancher 2 Have Multiplayer?

Based on the available information we have found in various corners of the Internet, Slime Rancher 2 will, unfortunately, not have a multiplayer function. This means that Slime Rancher 2 players will only be able to have fun in the single-player mode. There are no rumors that multiplayer will be added at a later date, but who knows? Maybe someday you will be able to have your friends visit and help you with your very own Slime Ranch. We can dream.

Related: Will Slime Rancher 2 be on Nintendo Switch? – Answered

Slime Rancher 2 is an open-world adventure game played from the first-person perspective. You follow the main protagonist called Beatrix LeBeau in her conquest to explore “Rainbow Island.” The goal is to collect, feed and grow your very own slimes, and explore the vast open world made by Monomi Park.

Related: Will Slime Rancher 2 be on PS4? – Answered

Stay tuned to Prima Games for more news and guides about the popular games, and of course, Slime Rancher 2. Make sure to bookmark our Slime Rancher 2 game tag below.

For more Slime Rancher 2, check out the following: