Will Slime Rancher 2 Be on Xbox One? - Answered - Prima Games
Tips

Will Slime Rancher 2 Be on Xbox One? – Answered

Will Xbone owners be able to play Slime Rancher 2? 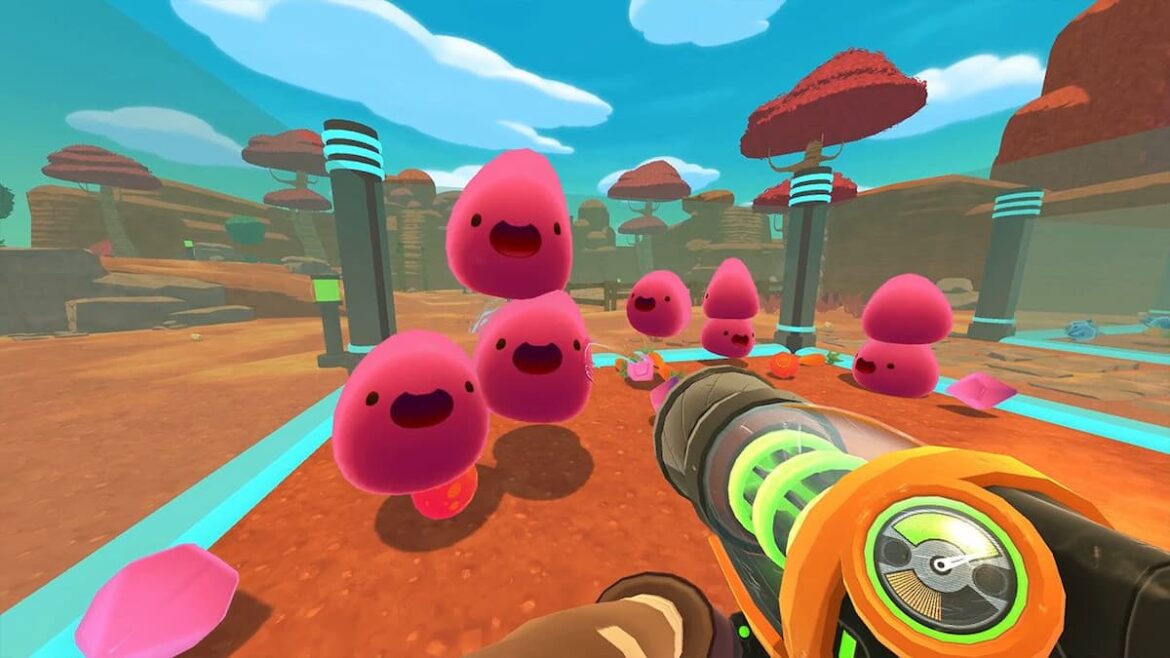 On September 22, 2022, Slime Rancher 2 will release as an early access title on Windows 10 (through Steam and Epic Games Stores) and Xbox Series X|S. It has been eagerly anticipated by Slime Rancher fans ever since the announcement that the sequel is in the works. Slime Rancher 2 is being developed and published by Monomi Park.

In this day and age where previous-gen consoles are sharing many titles with current-gen consoles (albeit with varying graphics quality), the question about whether or not Slime Rancher 2 will be available on Xbox One is raised by users of the previous-gen Xbox. Here’s everything you need to know.

Can You Play Slime Rancher 2 on Xbox One? – Answered

In essence, the objective of Slime Rancher 2 is to gather, feed, and grow your very own slimes on your slime ranch, while also exploring the big open world created by the developers. It’s loads of fun and will no doubt be a popular open-world life simulation like its predecessor. The first iteration of Slime Rancher sold over five million copies between 2017 (the initial release year for Xbox One) and the start of 2022 (by which time the game got released on PlayStation 4 and Nintendo Switch), which is not a small achievement by any means. So it’s highly likely that the sequel could also meet such high numbers.

Related: Will Slime Rancher 2 be on PS4? – Answered

After a bit of research, we have established that currently, Slime Rancher 2 will only be available on Xbox Series X and S, when it comes to Xbox. We are not sure if the developers will work on an Xbox One port or not, but if we get confirmation in the future, we’ll make sure to update this article accordingly.

Related: Will Slime Rancher 2 be on Nintendo Switch? – Answered

In the meantime, stay tuned to our Slime Rancher 2 game tag below for future coverage of this game.